Ukraine is close to receiving the first two of an eventual 21 Airbus Helicopters H225s that will be operated by the country's ministry of the interior.

In a Tweet, minister of internal affairs Arsen Avakov indicated that the delivery of the initial pair of heavy-twins is foreseen next month.

The H225s are not new-build examples, but are reconfigured offshore units formerly operated by CHC Helicopter and returned to their owner as part of the operator's Chapter 11 restructuring in 2016. Flight Fleets Analyzer records that the helicopters are owned by Parilease, a subsidiary of French bank BNP Paribas. 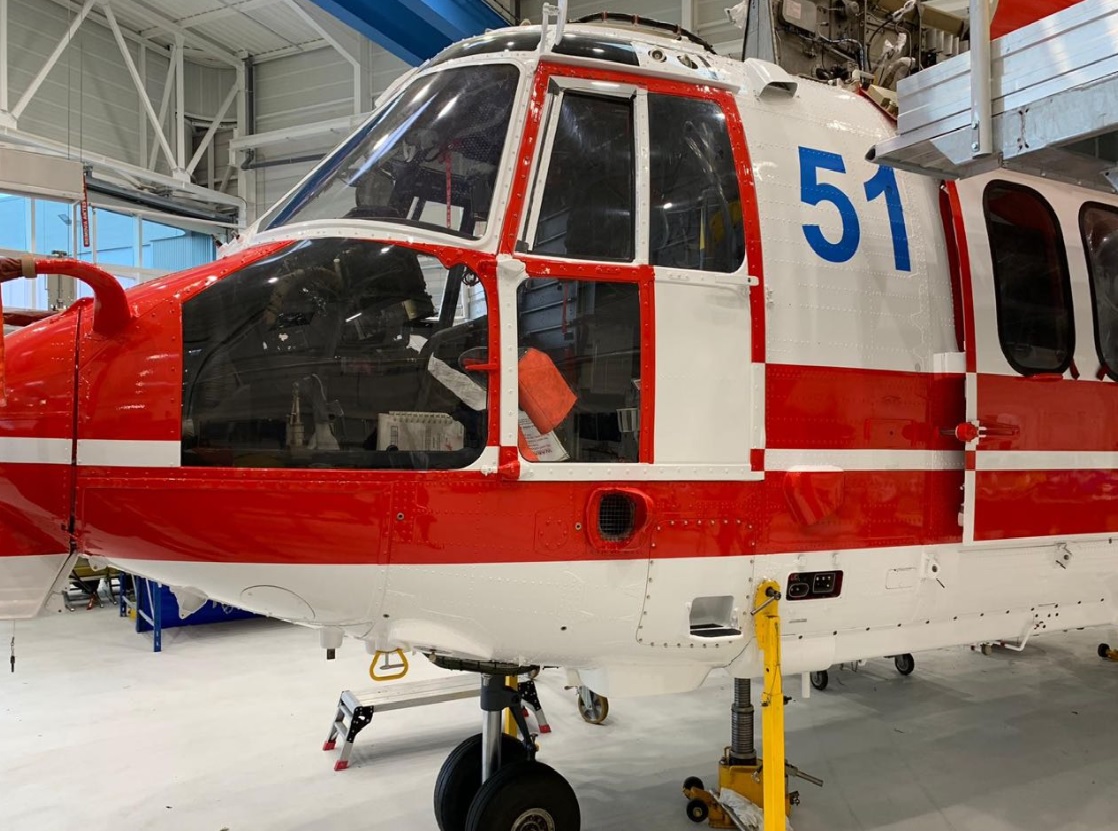 Reconfiguration work on the first two aircraft is being performed by Airtelis at its facility at Salon de Provence, near Avignon, in the south of France.

Pictures Tweeted by Avakov show one aircraft in a red and white livery, with the other in a grey colour scheme. He says Ukrainian crews are already in France receiving training on Super Pumas. 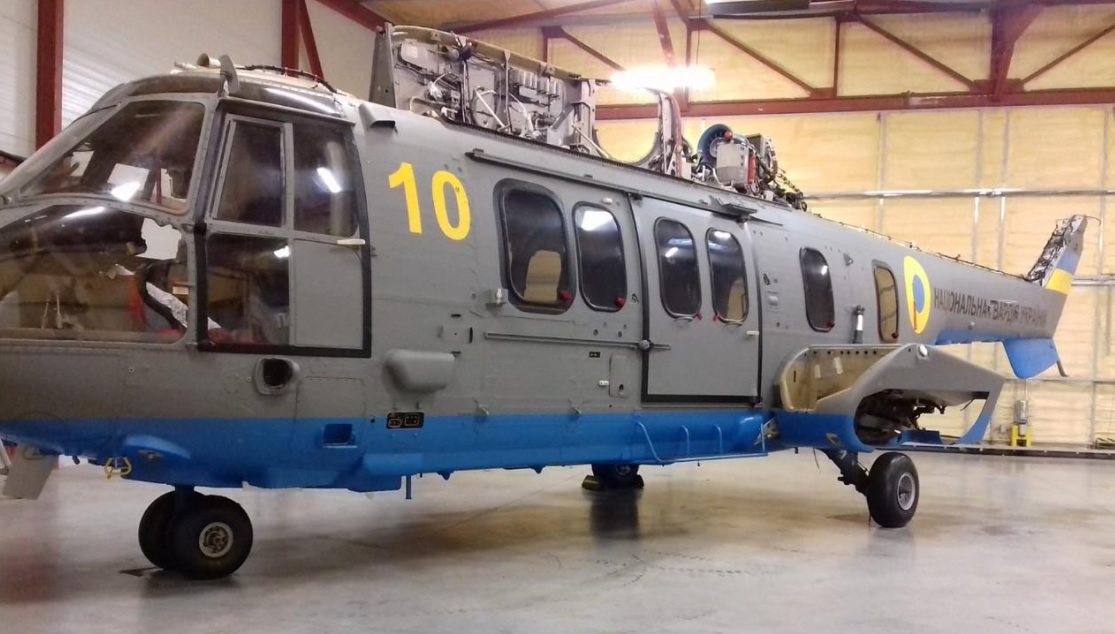 They will be used for a variety of parapublic tasks, including search and rescue and emergency medical services missions.

No details of the delivery dates for the smaller helicopters have so far been released.