AgustaWestland has finally gained approval for its new AW169 light-twin helicopter – over six months later than planned – paving the way for the airframer to start customer deliveries.

It secured EASA certification for the rotorcraft on 15 July. It also confirms the maximum take-off weight of the AW169 as 4.6t, 100kg heavier than previously disclosed. 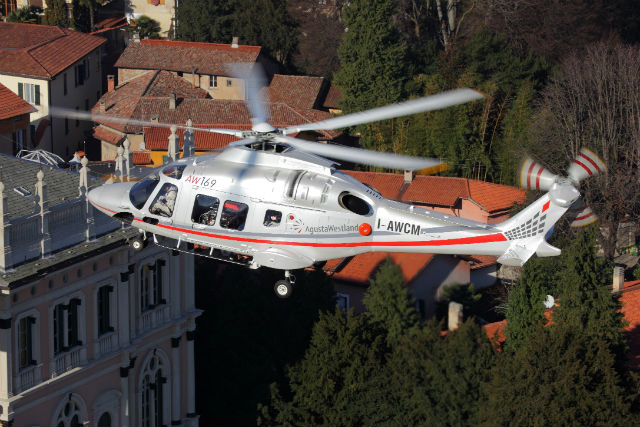 The first units will be delivered from the airframer’s Vergiate final assembly line in Italy, with a second line due to come on stream later at its plant in Philadelphia, USA.

Training systems and a maintenance training simulator are already operational at AgustaWestland’s Sesto Calende site in Italy, with a Level D full flight simulator to follow in 2016.

AgustaWestland claims a backlog of over 150 examples of the Pratt & Whitney Canada PW210-powered helicopter, including tentative commitments.