Era Group has emerged as the launch customer for the Leonardo Helicopters AW609 tiltrotor, with an initial firm commitment for two aircraft for delivery from 2020.

Configured in a nine-passenger layout, the tiltrotors will be used for a range of applications, including utility and offshore transport, search and rescue, and emergency medical services (EMS) missions in the USA.

Era Group had in 2016 signed an agreement with the manufacturer to assist in the development of an EMS variant of the AW609. 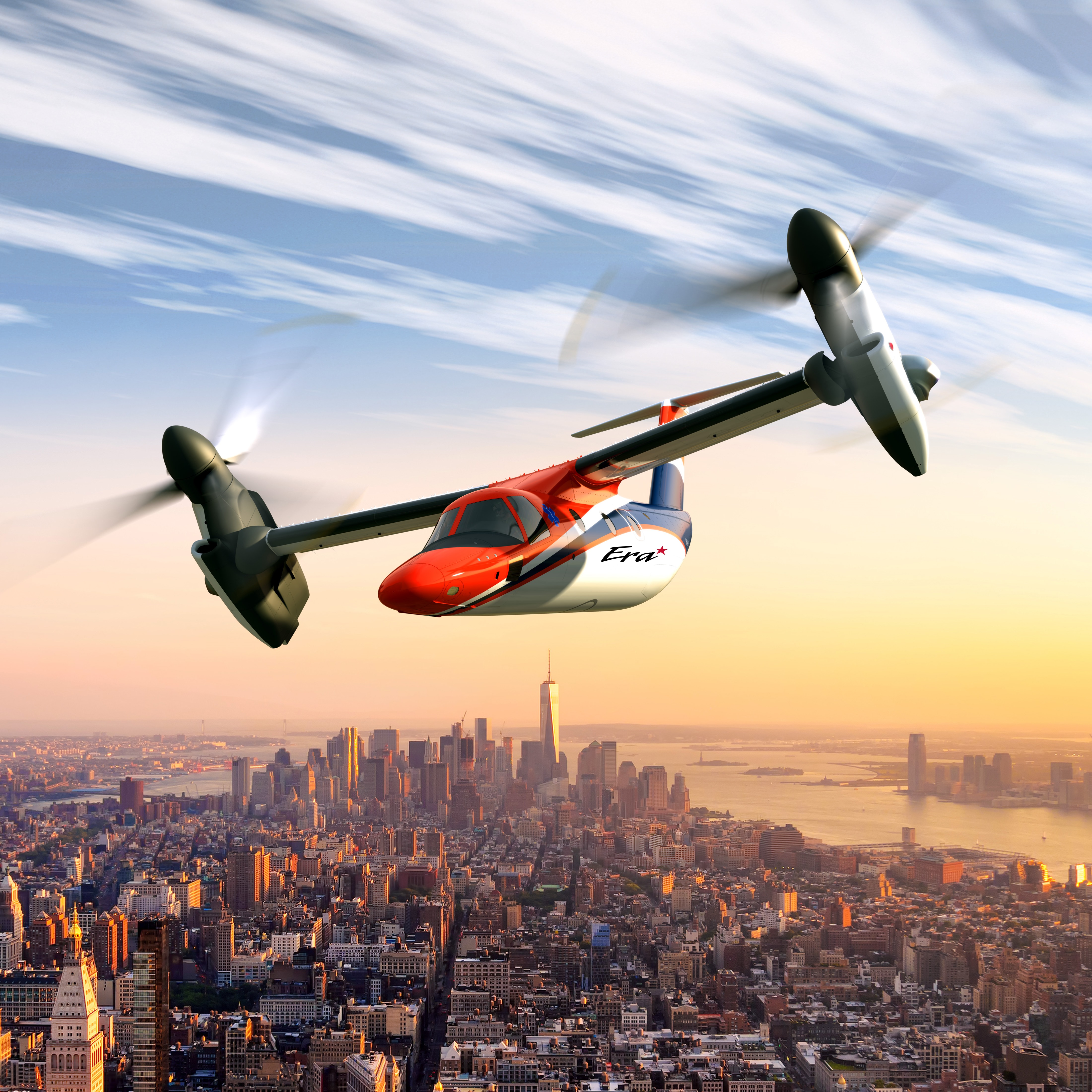 Chris Bradshaw, chief executive of Era Group, says: “We see the AW609 as part of our future and look forward to building upon the collaboration with Leonardo as Era prepares to launch commercial tiltrotor operations across the diverse missions we operate.”

Leonardo says that it has tentative commitments for around 50 of tiltrotors so far. The only other confirmed customer is the United Arab Emirates which intends to take three examples for SAR operations.

US Federal Aviation Administration certification for the AW609 was recently revealed has having slipped to late 2019.