Turkish Aerospace has performed the first flight of its indigenous T625 civil helicopter, with the medium-twin undertaking a 10min sortie from the manufacturer's Ankara facility.

Powered by two CTS800 engines from LHTEC, a joint venture between Honeywell and Rolls-Royce, work on the T625 began in 2010.

With a maximum take-off weight of 6t, the T625 will be pitched at both the civil and military markets, with European Aviation Safety Agency certification being sought. 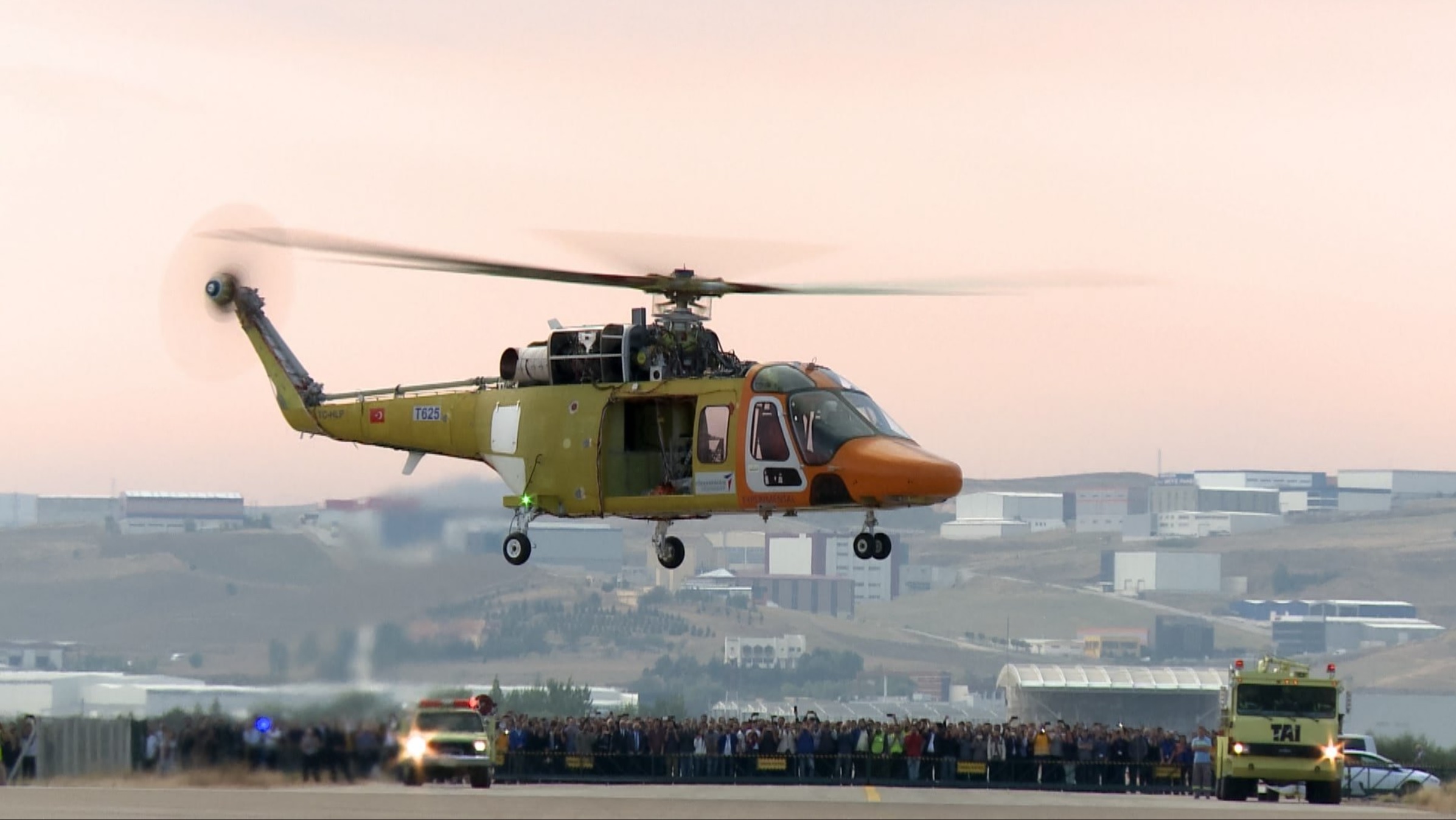 Turkish Aerospace is targeting certification in 2020, with full production beginning the following year.

Several government agencies in Turkey are interested in the helicopter, including the ministry of health, and the forestry and police services.

In addition, the Turkish army plans to replace its 86-strong fleet of Bell UH-1Hs with T625s.