Increased sales at Leonardo's helicopter division and its electronics, defence and security systems business were the main drivers behind a 4.3% rise in the Italian aerospace group's revenue in 2018, to €12.2 billion ($13.8 billion).

The manufacturer says it delivered 177 rotorcraft during the year ended 31 December – up from 149 units in 2017 – while the division's order intake doubled to €6.21 billion.

That was largely driven by a contract with Qatar for 28 NH Industries NH90 military helicopters, worth €3 billion. The deal was finalised in August and Leonardo is the main contractor. The NH Industries consortium is owned by Airbus Helicopters, Fokker Aerostructures and Leonardo.

Revenue in the helicopter division grew by 10.8%, to €3.81 billion, while the unit's earnings before interest, taxes and amortisation (EBITA) increased 27.8%, to €359 million.

For 2019, Leonardo forecasts further improvement in the helicopter business as part of efforts aimed at "streamlining and optimising industrial processes… [and] at improving competitiveness of the main products", it says. 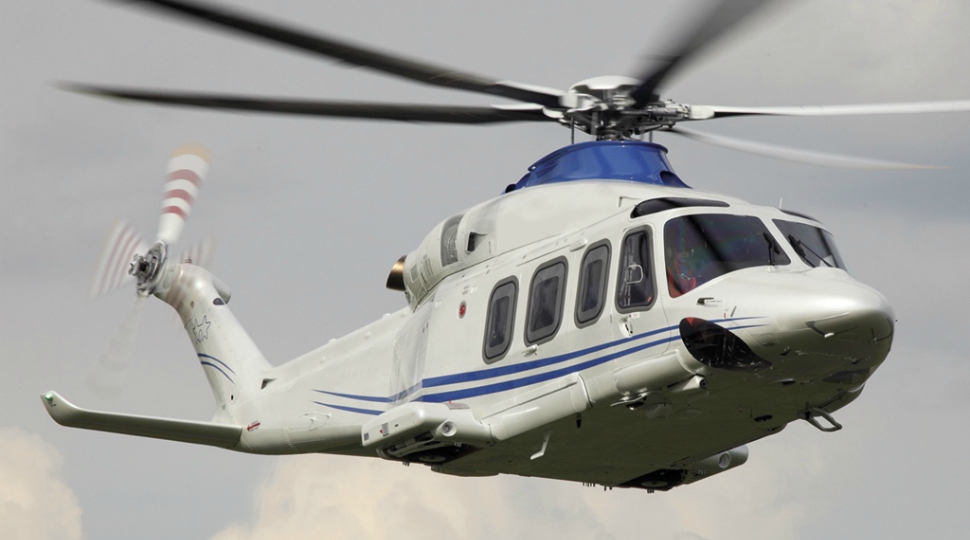 Group EBITA grew to €1.12 billion, from €1.08 billion. But the manufacturer says the improvement was absorbed by restructuring costs of €170 million, which led to a 15.3% decline in earnings before interest and taxes (EBIT), to €715 million.

Leonardo says its aircraft division – part of its aeronautics business – delivered a "good" performance, which "more than offset" a decline in Leonardo's ATR turboprop joint venture with Airbus.

While fuselage deliveries for ATR increased to 85 units – from 62 in 2017 – the programme's financial results were impacted by adverse euro-dollar exchange rate effects and changes in the mix of deliveries, Leonardo says.

For the Boeing 787 programme, Leonardo delivered some 142 fuselage sections and 85 stabilisers in 2018, up from 139 and 85, respectively in the previous year.

In 2019, Leonardo is forecasting an increase in the aeronautics division's output and a "good" profit level, driven by a contract for Eurofighter Typhoons with Kuwait.

However, the company notes that its aerostructures division is "still underperforming" and generated a €283 million deficit in 2018.

Deliveries for the 787 programme are set to be subject to an "upward price revision" from 2022 under a settlement with Boeing.

With Airbus, Leonardo is in talks to secure improved terms for the supply of vertical and horizontal stabilisers on the A220 programme –which is currently making a loss.

Although Airbus is also seeking improved terms from suppliers to the A220 programme too, Leonardo says it is "quite confident" it can reach a "significant" solution with the European airframer by the end of the year.

Leonardo, meanwhile, has a target to reduce production unit costs by 30% for the A220 programme from 2019.

The entire aerostructures division is to break even by 2023 under Leonardo's industrial strategy.