Lebanon and Kenya will become the latest nations to procure zero-timed Bell UH-1H-based Huey II helicopters through the US Army.

Last week, Bell Helicopter of Fort Worth, Texas received $19 million from the Pentagon to furnish three Huey IIs for the government of Lebanon by March 2017.

The same week, the army’s non-standard rotary wing aircraft office began seeking potential sources to produce another five Huey IIs for the Republic of Kenya. The type is a remanufactured version of the single-Lycoming-engine UH-1H manufactured in the 1960s. 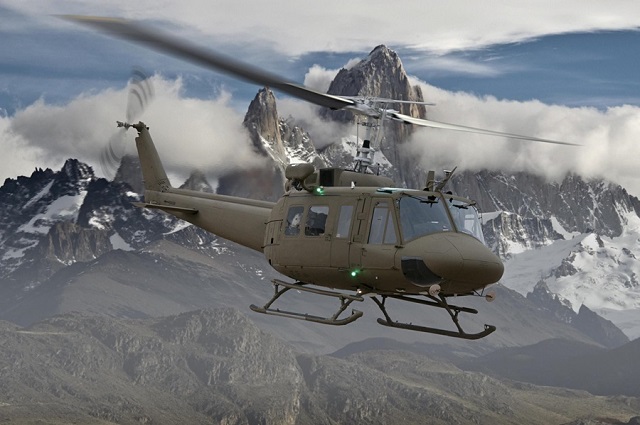 The sources-sought notice for Kenya opens the door for potential Huey vendors to submit a statement of capability, but notes that the original equipment manufacturer is Bell “and data required may be proprietary”.

In another contract announcement, Boeing has received $866 million from the army to rebuild 27 CH-47 heavy-lift helicopters into the F-model standard through the Chinook “renew” programme. The contract, announced 15 March, includes 12 new CH-47Fs.

The rebuilt aircraft are delivered off the same production line in Ridley Township, Pennsylvania as the new-build aircraft. Boeing is expected to complete the order, valued up to $897 million, by December 2020.