US helicopter operator PHI has filed for chapter 11 bankruptcy protection in the face of continued weakness in the offshore oil and gas market and other financial pressures.

Louisiana-based PHI says it has been working since last spring to address the company's problems, including its matured debt, and to strengthen its balance sheet. PHI had $500 million in loan notes that were due to mature on 15 March. 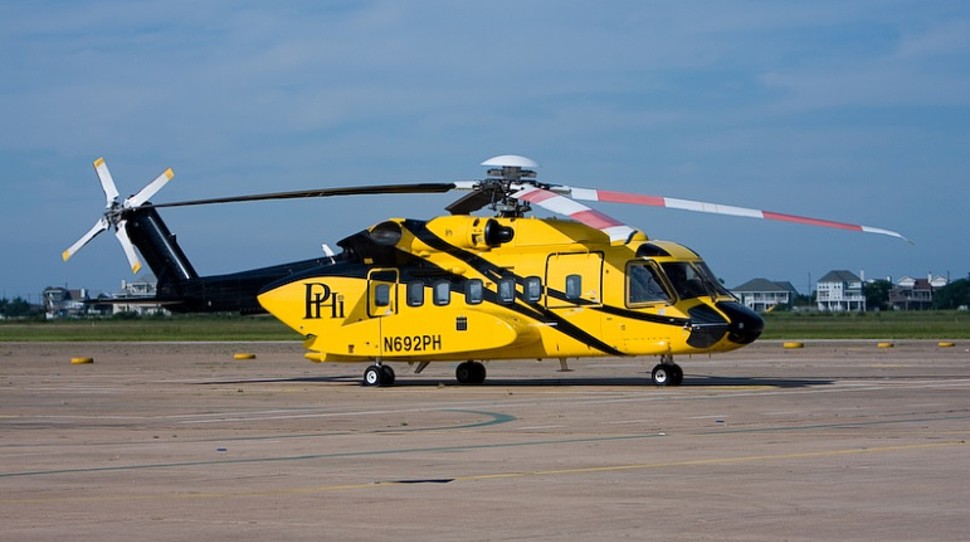 However, losses for the current year have also increased. In the company's most recent quarterly filing, for the nine months ended 30 September 2018, losses rose to $35.6 million, up from $21.7 million in the same period a year earlier.

PHI says all its businesses continue to operate as normal. The chapter 11 filing covers only its North American operations, it adds.

"This filing is also not about PHI's liquidity as a company – we have enough cash on hand to continue operating business as usual and meet all of our commitments to our stakeholders," it says.

PHI's US-based fleet numbers more than 200 aircraft, including those used for aeromedical operations, with the Bell 407 (75 aircraft), Airbus Helicopters H135 (36) and Sikorsky S-92 (22) dominating, according to Cirrium’s Fleets Analyzer database.

The restructuring may also call into question future order commitments: although never confirmed as a customer, initial images released by Bell of its 525 super-medium-twin showed the helicopter in PHI's livery.

PHI is not the first in the sector to enter a period of financial restructuring: CHC Helicopter in 2016 also entered into the chapter 11 process, shedding huge numbers of leased helicopters.

That process was also partly responsible for rotorcraft lessor Waypoint Leasing seeking chapter 11 protection. Prior to its restructure, CHC was Waypoint's biggest customer, with 44 aircraft on lease.

The other big name in the offshore segment, Bristow Group, has seen its share price collapse to just $1.12, from a high of $18.72 in May 2018 amid continued losses, high debt levels, and an abandoned merger with Columbia Helicopters.