India’s defence ministry has given its nod for a navy procurement of 10 additional Russian-built Kamov Ka-31 airborne early warning helicopters.

The purchase approval came from the Defence Acquisition Council, which is led by defence minister Nirmala Sitharaman. The deal is valued at approximately $515 million. 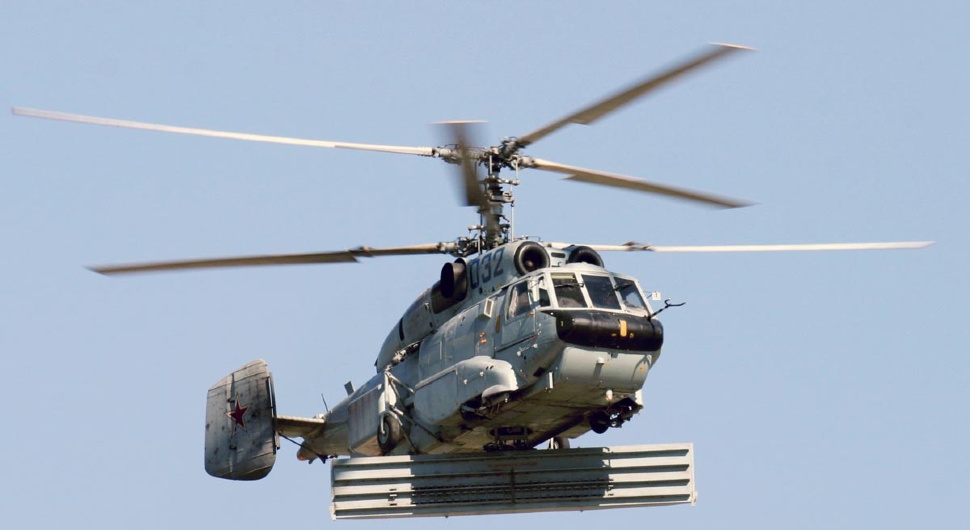 The Ka-31 is already operated by the navy as an airborne picket. The service inducted four in 2003, five in 2005, and five in 2013. Its INAS 339 'Falcons’ unit is the sole squadron operating the type, with a fleet of 14 helicopters based at INS Hansa in Goa.

In May 2015, Russian Helicopters announced that it had delivered two Ka-31s, which “needed comprehensive repairs before their first scheduled overhaul”. A total of six helicopters underwent the repair activity.

The budget-strapped navy is critically short of helicopters, which are needed for surveillance and stand-off targeting at sea. It has a stated deficiency of 61 integral shipborne helicopters for its present warship fleet.

In an effort to further strengthen the navy’s rotary-wing capability, the defence ministry concluded a contract for mid-life upgrade of 10 Ka-28s worth $294 million in July 2016.

The upgraded helicopters will feature western weapons and sensors, with deliveries due between February 2020 to July 2021. Cirium's Fleets Analyzer records the service as having 14 Ka-28s in use, with another four in storage. 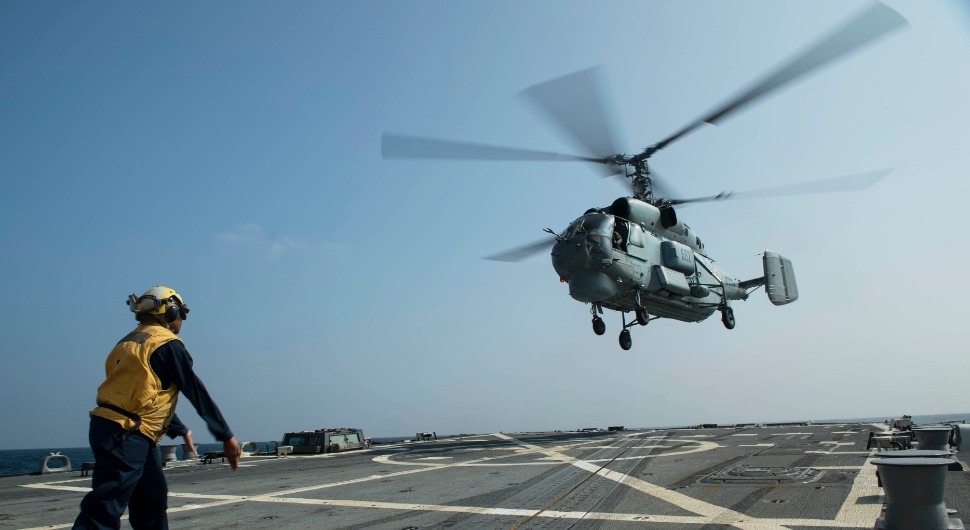 The navy also has 16 Dhruv helicopters on order from Hindustan Aeronautics, with deliveries slated for between March 2020 to September 2021.

In addition to these acquisitions, the service navy is also pursuing a requirement for 111 and 123 rotorcraft respectively under its Naval Utility Helicopter and Naval Multi Role Helicopter requirements.