The helicopters will be delivered from the manufacturer’s Yeovil, UK site in 2018, with the contract including training and support.

In addition to the anti-surface and anti-submarine roles, the rotorcraft could be used for search and rescue and maritime surveillance tasks, Finmeccanica says.

The Wildcat is in service with the UK's Royal Navy and Army Air Corps, with eight more on order with launch export customer the Republic of Korea Navy. A first delivery to the latter is pending, after an expected schedule of 2015.

Total orders for the type amount to 72, Finmeccanica says, and Flightglobal’s Fleets Analyzer database shows a combined 48 Wildcats have been delivered to the British Army and RN. The latter deployed the new model on board its Type 23 frigate HMS Lancaster in early 2015. 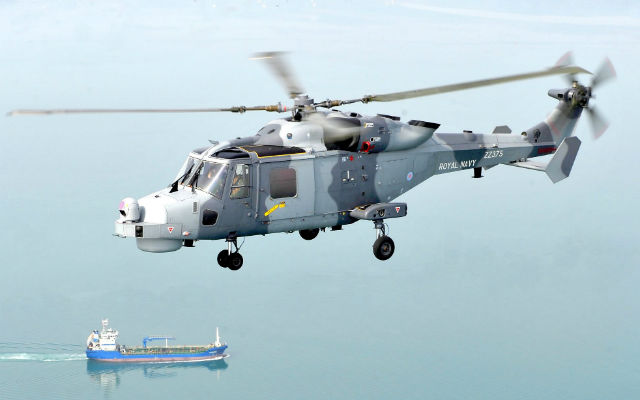 “We will deliver to the Philippine navy a state-of-the-art product, unmatched in the modern operational scenarios, and customised to meet their specific needs,” Mauro Moretti, chief executive and general manager of Finmeccanica, says. “Also, we will provide the customer with support and training solutions that will enable them to take full advantage of the capabilities of its new helicopters.”