This is the first time such as test has taken place in India, says HAL. The company adds that the firing completes weapons testing, and that the LCH is now ready for operational service. 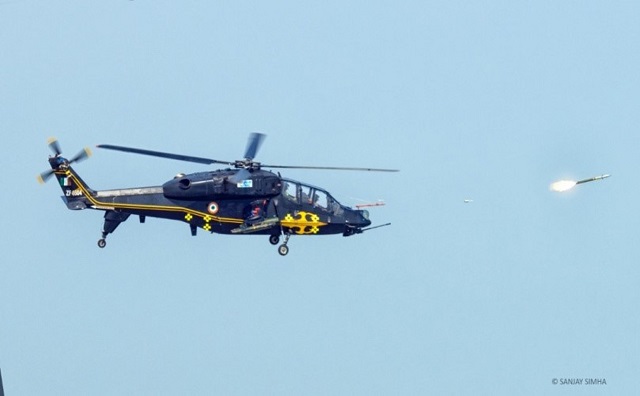 According to the MBDA web site, the Mistral ATAM for helicopters includes four ready-to-fire missiles, with two on either side of the helicopter.

The weapon has an off-boresight capability with a maximum range of 6.5km and a minimum of 500m. 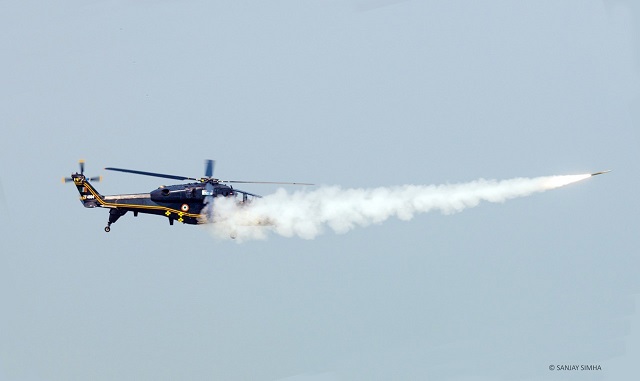 The 5.8t LCH is designed with twin-tandem cockpits, a bearingless tail rotor, glass cockpit, 20mm gun in a chin turret, 70mm rockets, the Mistral system, and an electro-optical targeting pod. Survivability features include ballistics protection and features that minimise its visual, aural, radar, and infrared signatures.

In August 2017, HAL commenced production of 15 examples for the Indian army, which is expected to obtain up to 114 examples.