The 15 minute flight took place at HAL’s production facility on the outskirts of Bengaluru, says the airframer in a statement.

HAL pilots were at the controls, and the company says the flight was “flawless”.

“This event marks an important and significant beginning for prototype testing of LUH,” says HAL. 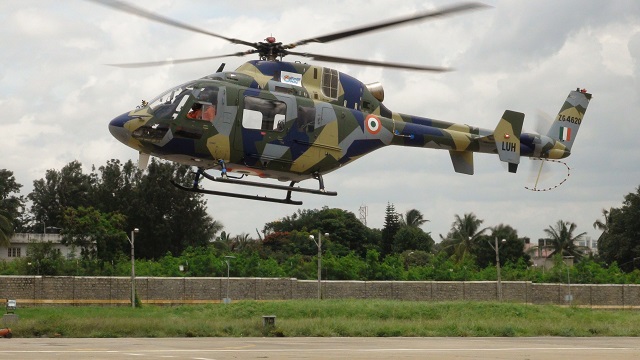 The LUH is expected to replace two types in service with the Indian military. These are the Cheetah, which is derived from the Aerospatiale (now Airbus Helicopters) SA 315B, and the Chetak, derived from the Aloutte III.

The LUH has a maximum weight of 3,150kg, says HAL. It is powered with a Safran Ardiden-1U engine. 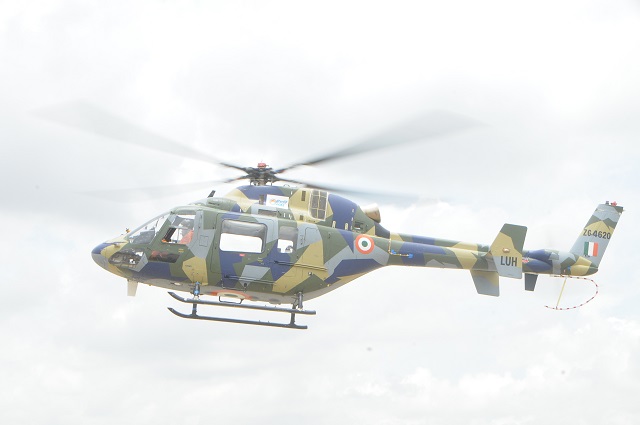 It has a range of 350km, a service ceiling of 6,500m, and can carry six passengers and two flight crew.

“The helicopter is designed to carry out various utility roles such as reconnaissance, transport, cargo, and rescue operations,” says HAL. “It can operate from sea levels to the high altitudes of the Himalayas.