With urban air mobility currently flavour of the month, Dutch developer PAL-V hopes to capitalise on the trend by unveiling a limited edition of its Liberty flying car.

Revealed at the Geneva International Motor Show, the Liberty Pioneer features a striking orange-and-black livery and a stylish interior. It is also equipped with a dual-control cockpit, electronic flight instruments, and a "full" carbon package, PAL-V says. Production will be limited to 90 units.

Deliveries of the gyrocopter-based Liberty will begin in 2020, which, the company claims, will be the first production flying car.

The Rotax piston-engined, two-seater tricycle was unveiled at the 2018 Geneva motor show and was also displayed at last year's Farnborough air show. 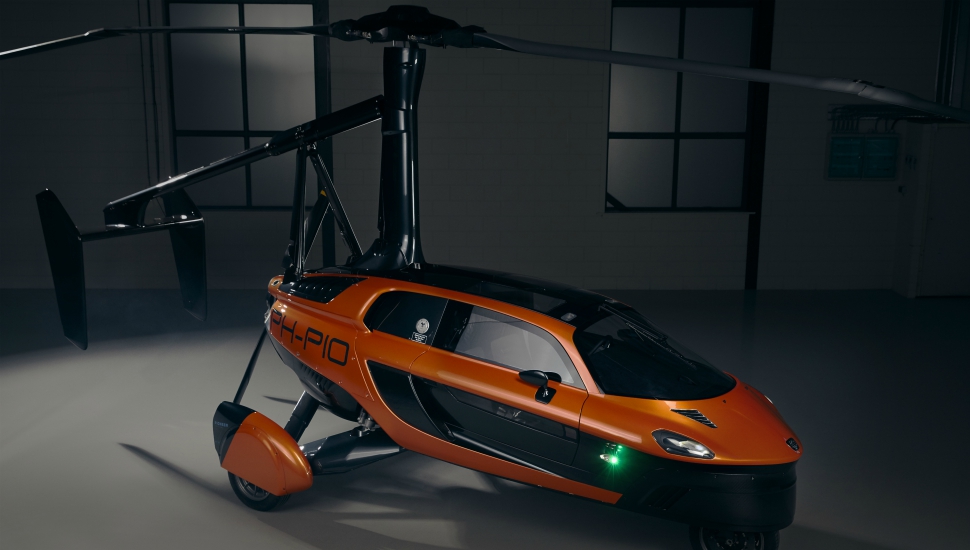 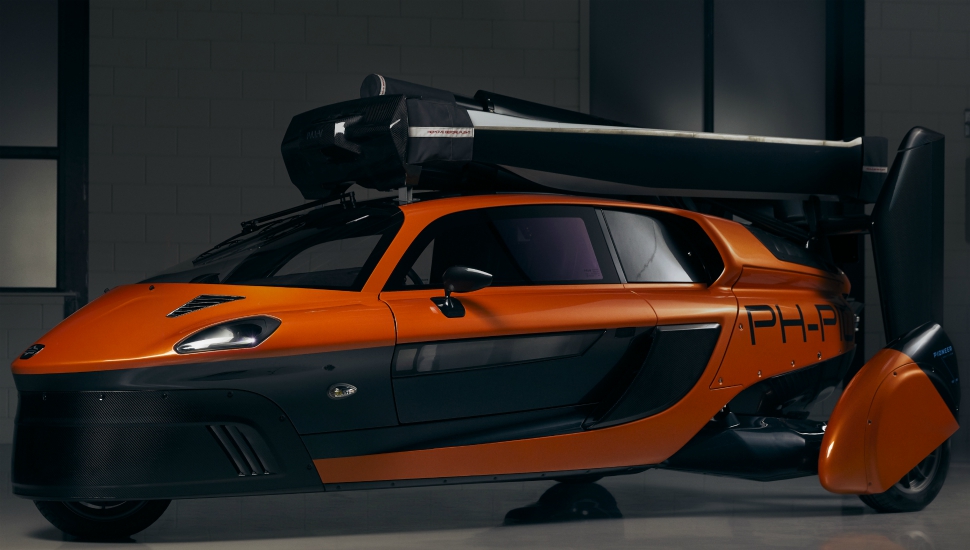 A prototype has been conducint tests since 2012, with flight trials having taken place at Gilze-Rijen air base in the Netherlands.

PAL-V told FlightGlobal at Farnborough that flight tests of a production-conforming model were scheduled to begin during the second quarter of 2019. Around 150h of trials will be required to gain European Aviation Safety Agency small rotorcraft certification. 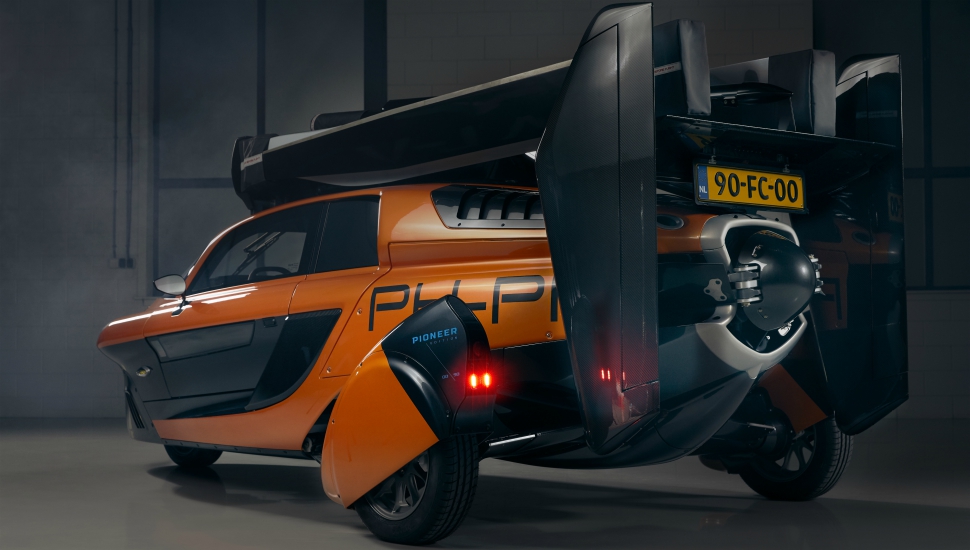 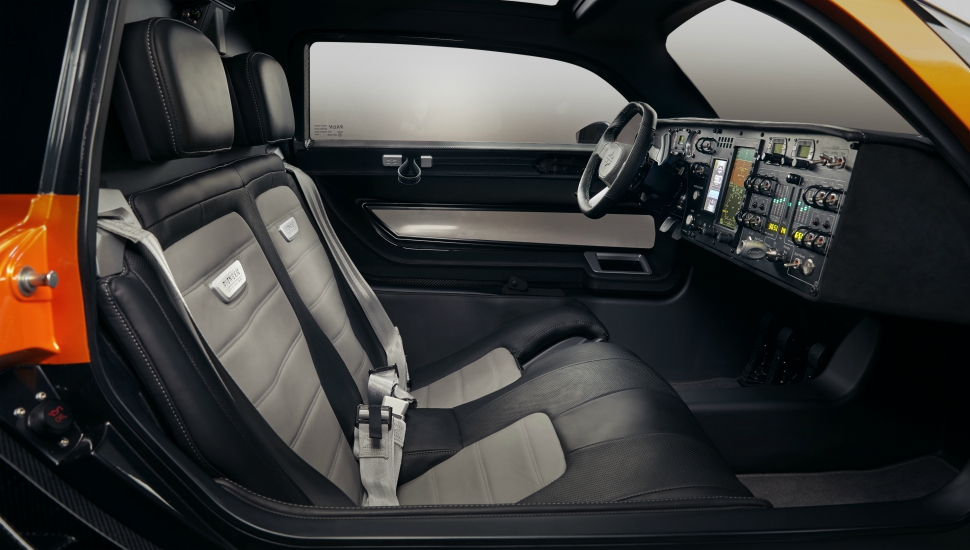 Chief engineer Mike Stekelenburg says: "The gyroplane principle not only provides us with a safe and easy-to-operate flying car but it also enables us to make it compact and within existing regulations, which is the most important factor to build a useable flying car."

By mid-2018, the Raamsdonksveer-based company had received orders for around 50 units. 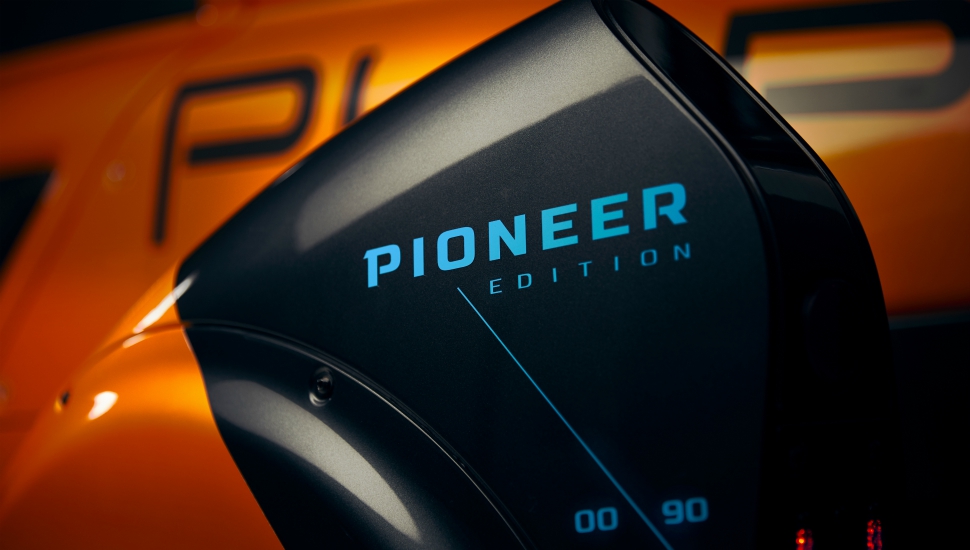