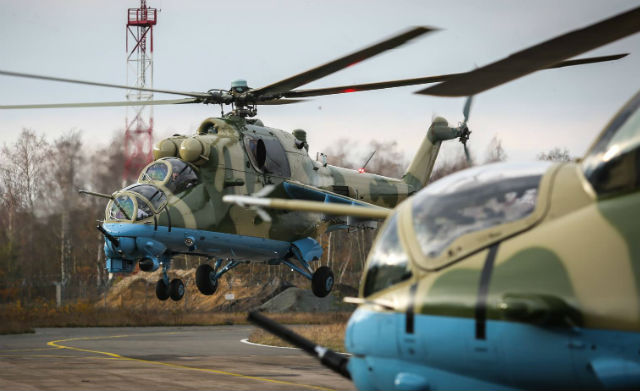 Following the acceptance, the rotorcraft had their main rotor blades removed and were loaded aboard an Antonov An-124 cargo aircraft operated by Antonov Airlines. The pair were then transported to Dakar. 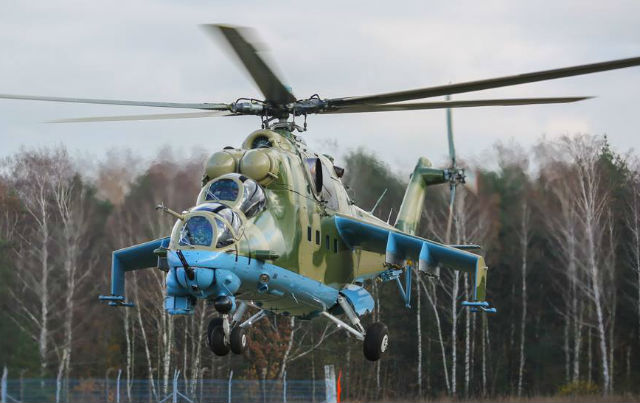 A first Mi-24 to have been overhauled by the Polish company, and carrying the registration 6W-HCA, was delivered to Senegal in January 2017.