Poland is being offered a locally developed modernisation package for its land forces' Mil Mi-24 attack helicopters, with updates to include replacement avionics and new weapons.

An integrated avionics system would incorporate new head-up and multi-function displays and the update’s developers are also proposing the installation of a Rafael Toplite electro-optical/infrared sensor turret.

A new self-protection system with missile warning receivers and infrared countermeasures equipment would also be installed. 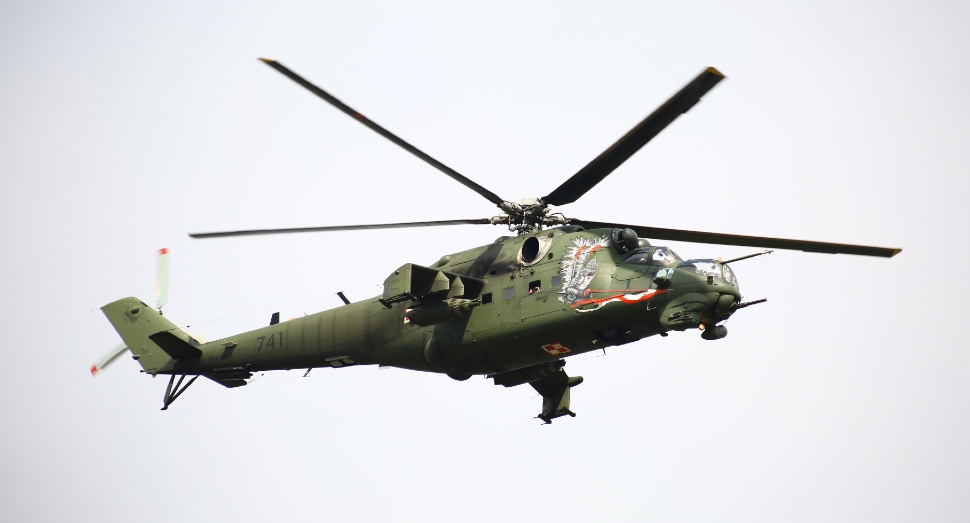 Industry officials note that there will be a gap of between seven and 10 years between Warsaw selecting a new attack helicopter via its Kruk programme and the type being introduced. A first flying prototype of an updated Mi-24D/V could be handed over to the army within three years of a contract being signed, they indicate.

The same package of enhancements will also be offered to other Mi-24 operators, mainly in Africa, and as a potential update for Poland’s Mi-8/17 transports and PZL Swidnik W-3 Sokol utility helicopters.