Designed and built by Polish engineers, the single-station pylon can be mounted without structural modifications to the rotorcraft. It has been created as a lighter and cheaper alternative to Sikorsky’s dual-station external stores support system (ESSS). 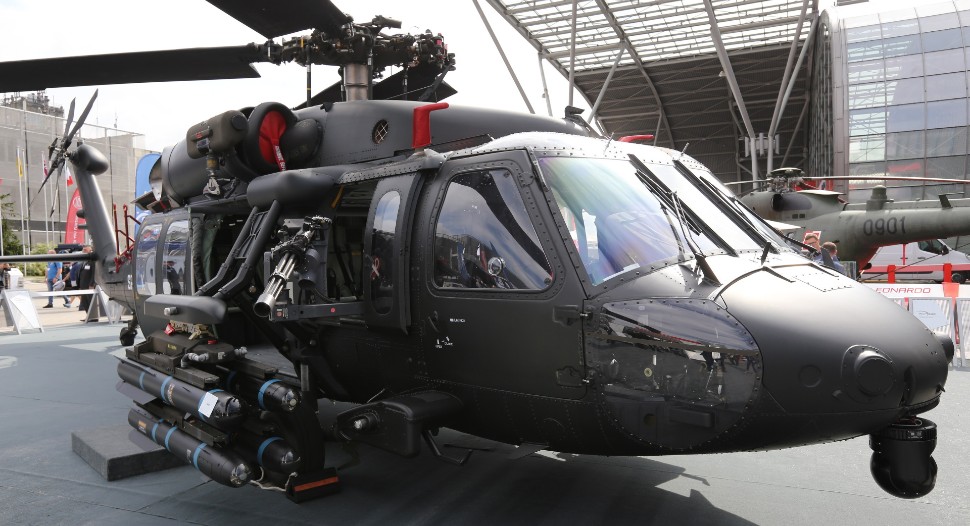 “We have a lot interest from many different countries,” Palumbo says, adding that PZL Mielec can supply Wasp pylons within six months, compared with a two-year wait for ESSS.