Serbia's air force is looking to acquire four new rotorcraft to complement its Mil Mi-8 transport helicopters, two of which it hopes to receive by year-end.

The new arrivals look likely to be a pair of Airbus Helicopters AS532 Cougars – a deal for which is close to being completed according to government sources - and two Russian-built Mi-171s.

“The country is finally ready to enter the acquisition process for two Russian and two German [French] helicopters, [some] to be delivered immediately, and the rest in one year,” says Serbian Prime Minister, Aleksandar Vucic.

“The armed forces’ priority is the acquisition of helicopters, and the request is to purchase two by year end and two more in 2016,” Bratislav Gasic, the Serbian defence minister, told the Serbian Tanjug state news agency. 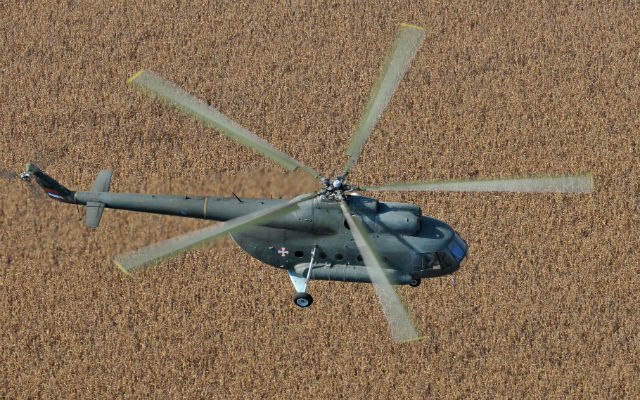 Belgrade is also in talks with Airbus Defence & Space regarding the potential acquisition of a transport aircraft to replace its two Antonov An-26s.

The country also hopes that to engage the European aerospace giant to upgrade its Soko Super Galeb G-4MD trainers, as well as in the creation of a regional maintenance and overhaul facility for rotorcraft in collaboration with its Moma Stanojlovic facility near Belgrade.