Serbia has received the first of an eventual nine Airbus Helicopters H145M light-twins, with the initial search and rescue-roled example destined for the nation's air force.

Delivered at a ceremony at the manufacturer's Donauworth plant in Germany, the helicopter will be followed in December by two further units destined for the Serbian interior ministry.

Five H145Ms will be operated by the air force and four by the interior ministry; deliveries will run until end-2019. 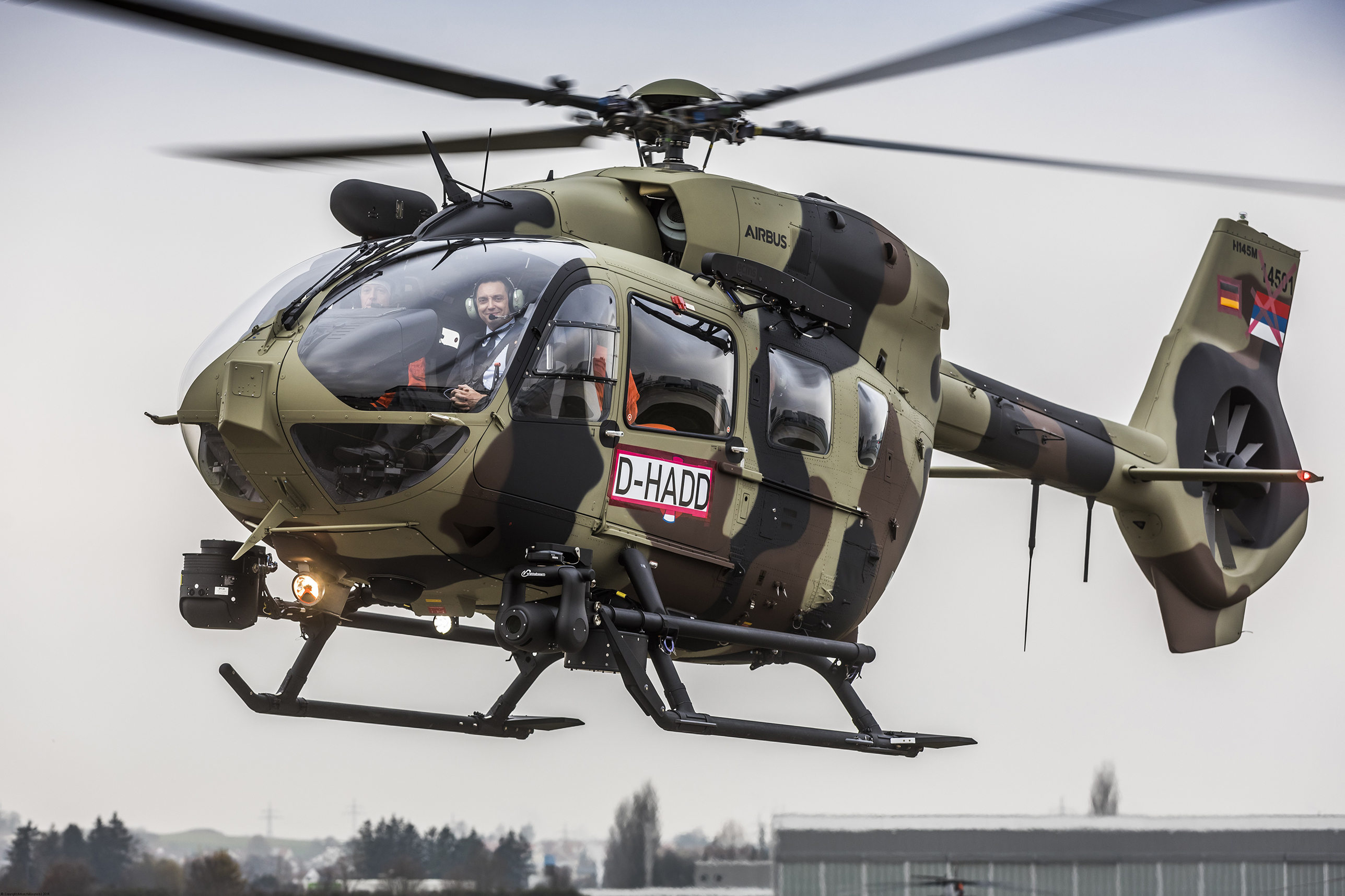 In addition, four of the air force's rotorcraft will be equipped with the manufacturer's HForce weapon system, becoming the launch customer for the modification.

Serbian defence minister Aleksandar Vulin says that the first H145M will enter service next year and notes that the aircraft will use Serbian weapons.

As part of the contract, signed in January 2017, Airbus Helicopters will also certify Serbia's Moma Stanojlovic as a maintenance centre for legacy Aerospatiale SA341/342 Gazelle helicopters.

Separately, Belgrade is expected to proceed with the acquisition of three H215 heavy-twins for use by the interior ministry.