The latest certification means the S-92 can be operated in the South American country in all production configurations, including as a SAR helicopter, offshore oil and gas rig transport and regional airline passenger and VIP transport, says Lockheed Martin-owned Sikorsky.

By expanding the range of operations, Sikorsky can diversify its business in Brazil away from customers in the oil and gas industry, which suffers boom-and-bust cycles. The SAR configuration could also be useful in supporting emergencies involving offshore oil and gas rigs. 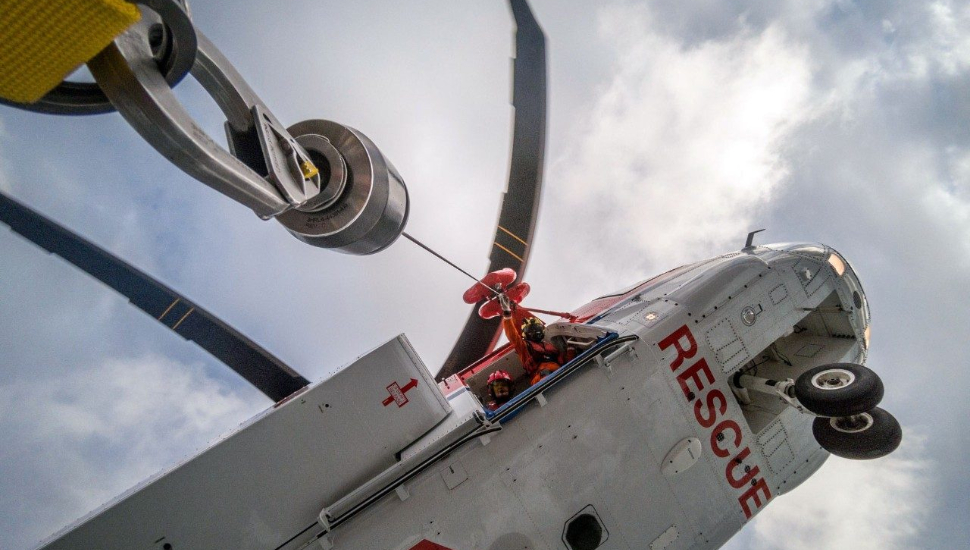 “These new certifications, along with the announcement of the forthcoming S-92 A+/B, help ensure that that the S-92 will continue to be the aircraft of choice in Brazil and around the world for safe, reliable, deep-water offshore oil exploration,” says Adam Schierholz, Sikorsky regional executive for Latin America.

In March 2019, Sikorsky unveiled the “B” variant of the S-92, which promises more cockpit automation, larger cabin windows and a common cabin door that can be used for offshore and SAR configurations. S-92As can also be retrofitted as “+” variants with the same features.

Operators fly 28 S-92s in the country, but no Brazilian customers have additional aircraft on order, according to Cirium’s Fleets Analyzer. Eight commercial operators fly 90 Sikorsky helicopters of various types in Brazil, the company says.

There are 276 S-92s in service worldwide. Sikorsky holds orders for 24 of the type and letters of intent covering 13 of the aircraft, data shows.

Sikorsky has recently invested in the Brazilian market.

In 2018, the company added an S-92 blade repair capability in the country. It also relocated and expanded its Brazil-based forward stocking location closer to local operators, among them Lider Aviation, Omni Helicopters International and CHC Helicopter, the company says.