Bell has secured US validation for the 407GXi, and in late October handed over the first example of the upgraded light-single to Chilean operator Eagle Copters, which will use the rotorcraft for corporate transportation missions.

The Textron-owned company unveiled the 407GXi at the Heli-Expo convention in February, having already secured Canadian certification the previous month for the six-seat type. It is the fourth iteration of the 407 since it was introduced in 1996. 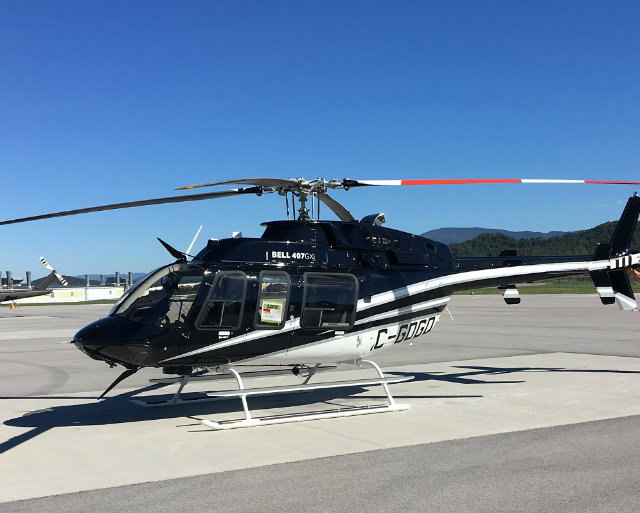 Bell says of the 1,465 examples of the 407-series in service today, 533 aircraft are used for corporate transportation, 339 in a utility application, 241 for helicopter emergency medical services, 240 in a law enforcement/parapublic role and 112 in support of the energy sector.