Sikorsky has performed the first flight of the HH-60W combat search and rescue helicopter it is developing for the US Air Force (USAF), with the event taking place from the manufacturer's facility in West Palm Beach, Florida. 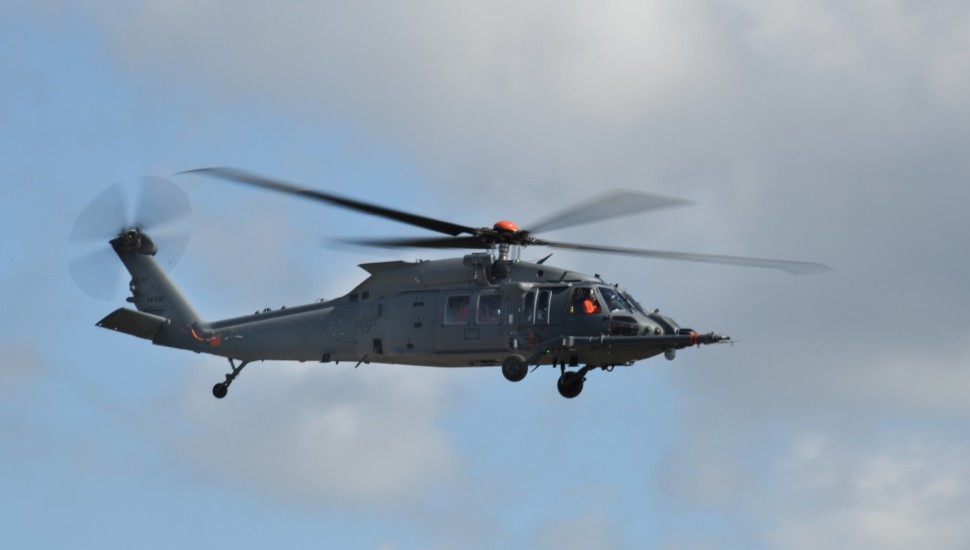 A second test asset is due to arrive later this week, followed by two additional aircraft over the coming months, says the airframer.

Data derived from these evaluations will support the so-called Milestone C decision due in September, enabling Sikorsky to begin production of the UH-60M-derived type.

Under the Combat Rescue Helicopter programme, the USAF will procure 113 HH-60Ws to replace its fleet of HH-60G Pave Hawks.

Improvements over the legacy aircraft include larger fuel tanks – which now hold 660USgal (2,500 litres) and take combat radius to 195nm (361km) – as well as enhanced defensive systems and weaponry.

Separately, Sikorsky has been awarded a $1.13 billion contract by the US Navy covering the production of 12 CH-53K heavy-lift helicopters under the programme’s second and third lots of Low Rate Initial Production; deliveries of those aircraft will begin in 2022.

In total, the US Marine Corps will acquire 200 CH-53Ks, with two so far handed over, Cirium's Fleets Analyzer records. To date, Sikorsky’s fleet of four examples has accumulated 1,400 test hours.