The air force has not disclosed which payloads are being equipped, but Elbit has previously unveiled an array of systems that can be carried by the type. These include the SkyFix communications intelligence/direction-finding system and the SkyJam airborne communications jamming suite. The latter can manage multiple frequency sub-bands, and be prepared with predefined threat lists and jamming priorities, the company says. 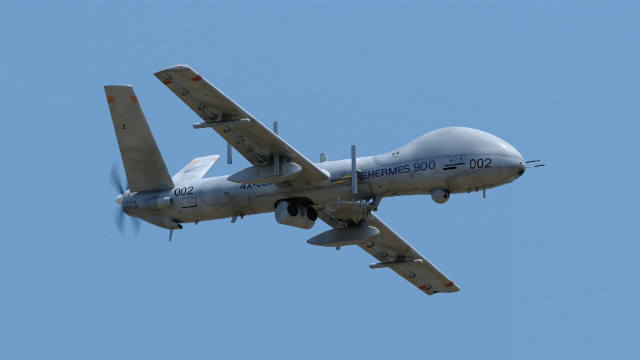