India’s defence ministry has agreed to give potential domestic bidders for local production of 106 Pilatus PC-7 Mk II basic trainers until 21 July to prepare their proposals.

To be performed under New Delhi's "Buy & Make (Indian)" category, the deal is planned as a follow-on to a direct purchase of 75 of the type signed with the Swiss airframer. Deliveries have reached roughly the halfway stage, with the remainder due to be transferred by August 2015.

New Delhi had previously extended the deadline for the receipt of proposals until 21 April, but local companies sought additional time in order to finalise production arrangements. 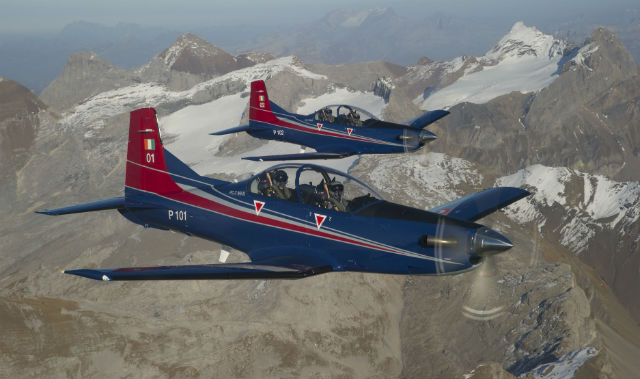 Pilatus announced early last month that the Indian air force's growing fleet of PC-7 Mk IIs had accumulated a combined 12,000 flying hours since the type's introduction to use with the service in February 2013.