The decision to proceed with the programme – which requires 40 aircraft to be made in India – was taken on 13 May by the Defence Acquisition Council (DAC), headed by defence minister Manohar Parrikar.

Approval for the deal from the DAC follows the submission of a report in April by an independent committee set up by the defence ministry, after Airbus Defence & Space and Tata Advanced Systems had emerged as sole bidders for the tender. Further approval is now required from the Cabinet Committee on Security (CCS), before a contract can be signed.

By India’s protracted defence procurement standards, the "Avro" replacement programme has moved fairly quickly. The proposed acquisition of 56 new transports received its "acceptance of necessity” in July 2012, and a request for proposals was issued to eight airframers in May 2013.

The Indian air force will receive 16 examples directly from the European manufacturer, while the remainder will be assembled in India.It will take six years from contract signature for the first Indian-assembled transport to be delivered to the air force. 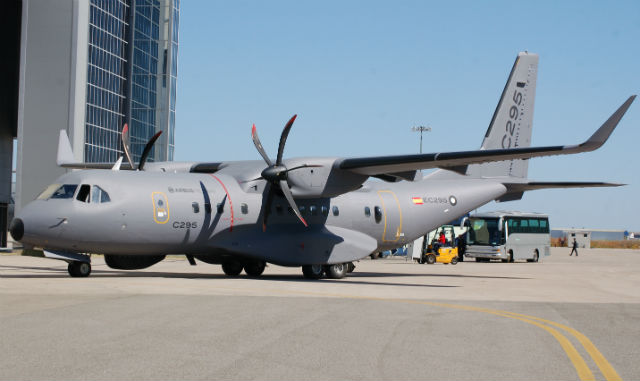 Approval for the acquisition marks the first instance since India’s independence that state-owned airframer HAL has been kept out from the local assembly of a military aircraft type for the nation's armed forces.