The Israeli cabinet on 27 November approved the purchase of 17 more Lockheed Martin F-35Is, bringing the total number for the Israeli air force (IAF) to 50.

The additional acquisition was made possible following the signing of a new US military assistance agreement with Israel, and the cabinet approval followed a briefing of the IAF command which concluded that two operational squadrons were required, totalling 50 aircraft.

As the delivery date of the first aircraft approaches, the IAF is getting ready to equip it with Israeli-developed systems that are needed to tailor the aircraft’s capabilities to the country’s operational requirements.

Of the 33 on contract, the first two examples are scheduled to land in Israel on 12 December, followed by another six in 2017, and the remaining 25 in the years after that. 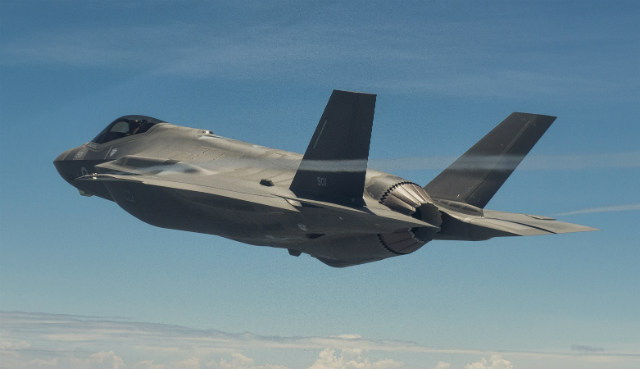 The IAF plans to achieve full operational status for its F-35s as quickly as possible, and as part of this effort, technicians from Nevatim air base are due to go to the USA just before delivery of the first aircraft.

They will participate in a series of test flights that Lockheed plans to perform at its Fort Worth facilities, to familiarise themselves with maintaining the aircraft and preparing it for a combat mission.

The “Golden Eagle” squadron technicians will also visit Hill AFB in Utah to see procedures related to operating the F-35.

Immediately after delivery, the Israeli systems that were developed for the stealth fighter aircraft will be installed.

The assistance agreement covering the additional F-35s was signed on 14 September, and sources say that next on the list will be the Boeing KC-46A tanker.

The new 10-year, $38 billion package will come into effect in 2019, and expands the $31 billion deal that has covered the past decade.