The Israeli air force has completed an extensive upgrade of its Lockheed Martin F-16C/Ds, which one source says has brought the fleet back to "peak operational capability".

Work conducted under the Barak 2020 programme has included structural treatments to the fighter's airframe and the installation of new heads-up display and digital debriefing systems. Additional systems have also been fitted, but there have been no details released about their capabilities. 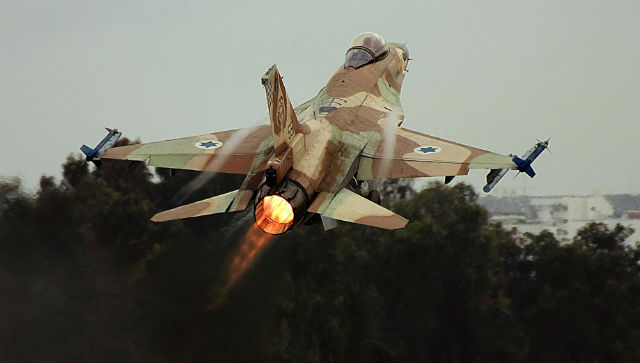 The upgrade has been performed at the squadron level under the supervision of the air force's central maintenance depot, main technical unit number 22. The programme was completed a few days before the start of Israel's "Protective Edge" operation in Gaza earlier this year, in which the upgraded F-16s were involved.