The Israeli air force has performed the first flight of an upgraded Lockheed Martin C-130H tactical transport, under a modernisation programme launched in 2012. 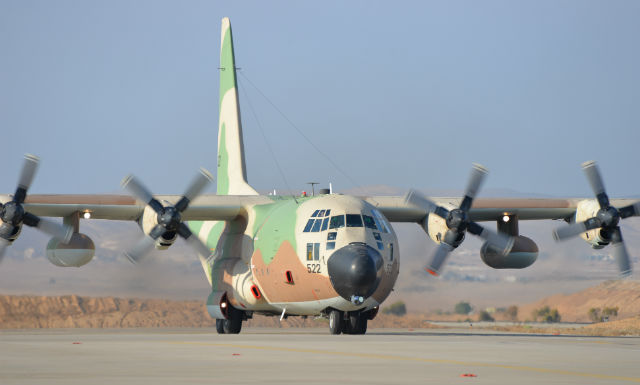 Following the completion of the upgrade, the air force's H-model Hercules are expected to be able to continue flying until at least 2040. They will be operated alongside Israel's new-generation C-130Js.

Flightglobal's Fleets Analyzer database records two C-130Js as being in current active use in Israel, with another two examples ordered so far.