The M-346 – renamed the “Lavi” by Israel – will replace Douglas TA-4s and eliminate the need to bridge with the Lockheed Martin F-16A/B for Israeli fighter pilots.

Israel selected the M-346 in 2012 as part of a government-to-government agreement with Italy, which included the sale of Israel Aerospace Industries (IAI)/Gulfstream G550 conformal airborne early warning and control aircraft to the Italian air force. 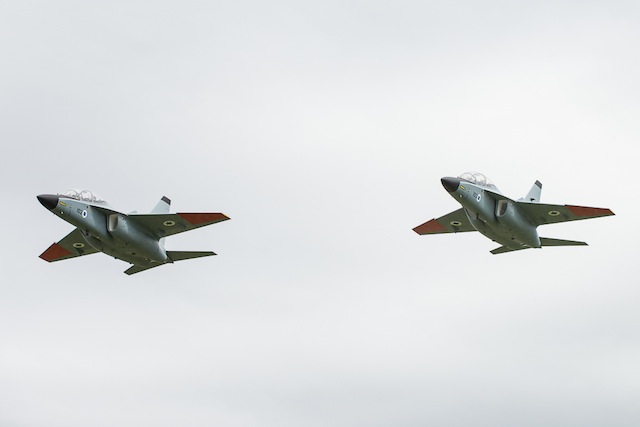 “This is an important milestone for Alenia Aermacchi, which, in less than two years, has signed the contract, performed the roll-out of the first aircraft last March and delivered the first two M-346s,” the Italian company says in a statement.

It is also a milestone for the IAI/Elbit Systems joint venture Tor, which will modify the fleet with Israeli air force equipment and maintain the aircraft. Tor has received a $640 million contract, but the lifecycle value of the deal could be worth up to $2 billion. 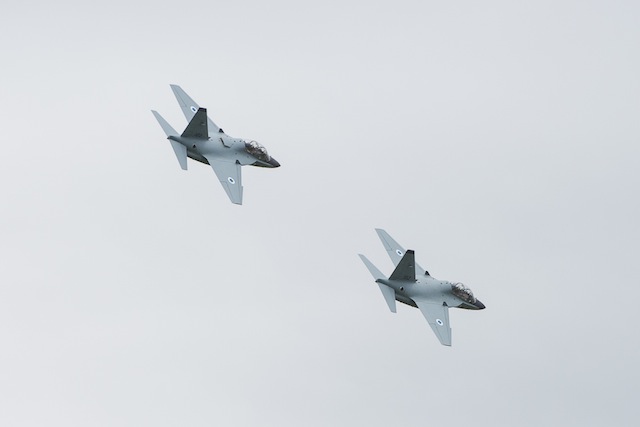 Israel is the third international operator of the M-346 behind Italy and the Singaporean air force. Poland also has selected the M-346, with first delivery scheduled in 2016.

Alenia Aermacchi, a Finmeccanica subsidiary, has six more M-346s in final assembly and five in less advanced stages of assembly. Israel is expected to receive all 30 jets before 2017. 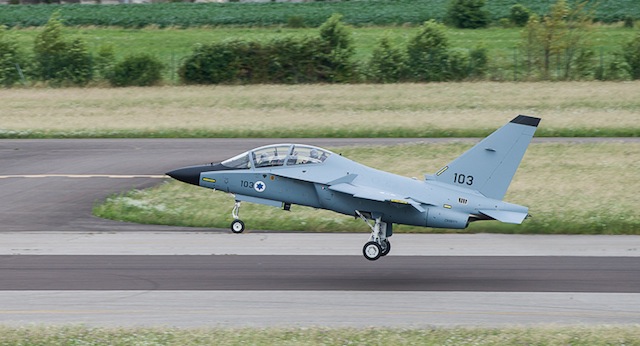