The F-16A has been in service with the IAF since 1980, and has participated in all combat operations since then, including an attack on an Iraqi nuclear reactor in 1981.

In recent years older aircraft were operated mainly by the IAF's “red squadron” in an adversary training role, and the Israeli ministry of defence is now trying to sell 40 F-16As. 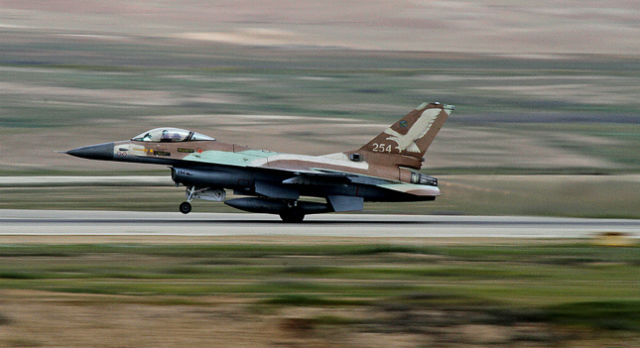 In 2014, the IAF completed an extensive upgrade of its F-16C/D variants, under the Barak 2020 programme. This included structural treatment and the installation of a new digital debriefing system, plus a new head-up display.

Other systems have also been installed, but no details on their capabilities have been revealed.

The upgrade has been performed in the squadrons with supervision of the IAF’s main technical unit number 22, the force’s central maintenance depot.