Israel’s air force wants to increase the number of its airborne early warning and electronic intelligence-gathering systems based on the Gulfstream G550 “Nachshon” business jet.

Speaking to Flightglobal recently, a senior air force officer said the two special mission variants are a main pillar of many current operations, and added: “We want more of them.” 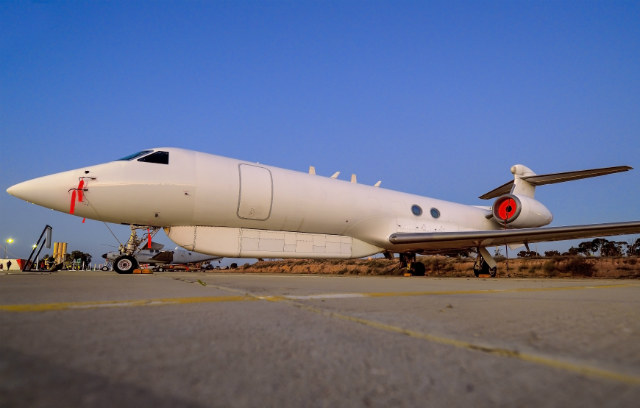 The Nachshon squadron is one of the busiest in the Israeli air force, and according to the foreign press reports, its aircraft have participated in some long-range operations recently attributed to service.

Since their introduction into service, the G550s have been upgraded with new sensors and data links that enable them to transfer real-time data to manned and unmanned systems. The modifications were performed by Israel Aerospace Industries, which converted the long-range business jet for the military roles.