The Israeli air force's first Lockheed Martin C-130J "Samson" tactical transport has been formally delivered to its Nevatim air base, during a 9 April ceremony.

"This first C-130J represents a new generation of transport aircraft that will bring unique capabilities and superior performance," says Lockheed chief executive Marillyn Hewson. Israel has operated earlier examples of the Hercules since 1971, the company says. 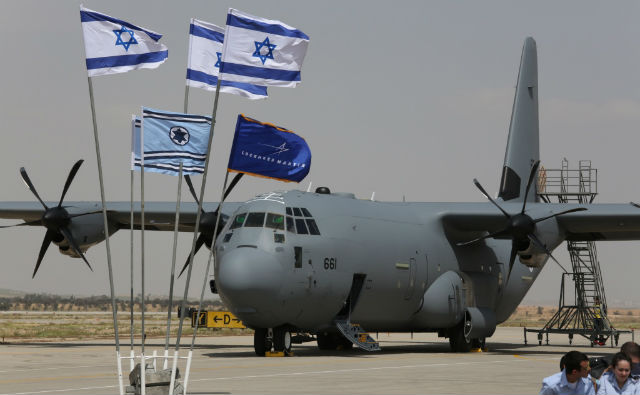 There are currently four C-130Js on order for the Israeli air force, with its remaining examples to be delivered between late 2014 and early 2015. Its first aircraft had been delivered in the USA in June 2013, where it remained to support personnel training.

A formal proposal has also been made for an additional two of the aircraft, with Israeli sources saying that a contract is in the final stages of processing.

The service marked the new type's arrival with a formation flight also involving one of its earlier-generation Hercules, plus a Boeing KC-135 tanker and an Israel Aerospace Industries-modified Gulfstream G550 surveillance aircraft. 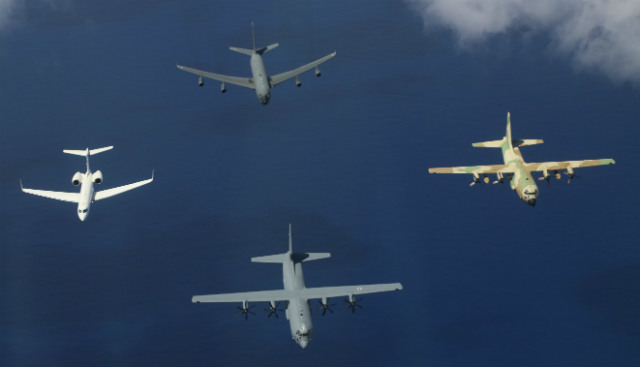 Israel's aircraft are being produced in a similar configuration to the C-130Js flown by US special forces. This includes the use of a three-crew cockpit layout to support high workload operations. The nation is also expected to equip the fleet with some Israeli-developed systems to further enhance its operating capabilities.