Italy gets the new SF260EA 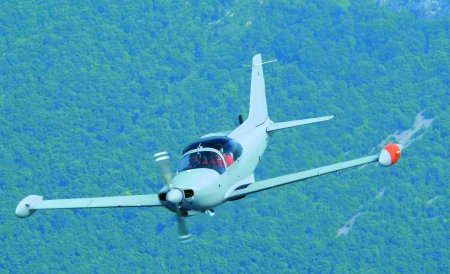 The special version of the final member of the SF260 family was developed by Aermacchi from the SF260E to meet the Italian air force requirement for an advanced piston-engine aircraft. The air force has ordered 30 SF260EAs for €33 million ($40 million).

The SF260EA fleet is to be used for screening and primary training activities. The first SF260EA delivered on 4 August will immediately undergo an intensive programme to qualify four pilot instructors from the 70th Wing before starting air school activities in 2006.

Aermacchi plans to deliver 12 more SF260EAs to the Aeronautica Militare by year-end. The modern SF260E is the heir of the SIAI-Marchetti SF260, which had its maiden flight as the SF250 prototype in July 1964.