Kuwait Airways has received its first Airbus A330-200, part of a fleet-renewal programme which will eventually include the A350 and Boeing 777-300ER.

The airline is leasing five A330-200s, as well as seven A320s, under its modernisation scheme. It began receiving the A320s at the end of last year.

Kuwait Airways is undergoing privatisation but the process has been held up for several years by matters including the fleet renewal. 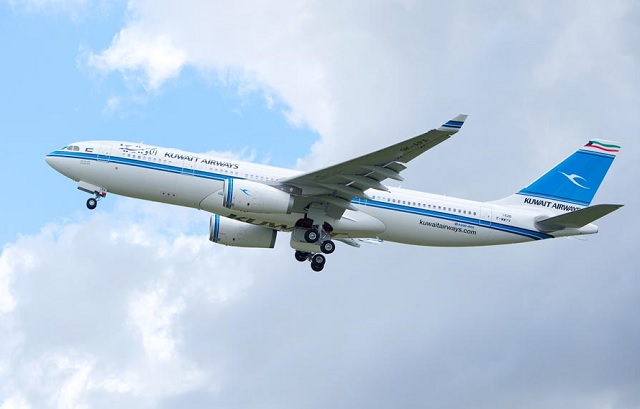