Chile's LAN has received its first Boeing 787-8 Dreamliner, becoming the first operator of the aircraft in the Americas and the fourth airline to receive it.

The airline's chief executive Ignacio Cueto formally accepted the aircraft today in a ceremony at the Future of Flight Museum near Boeing's facilities in Everett. 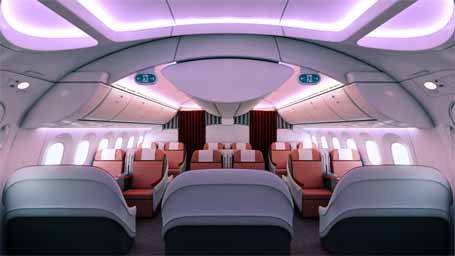 Calling it a milestone for the carrier, Cueto says the aircraft will "make it possible for us to cover greater distances". 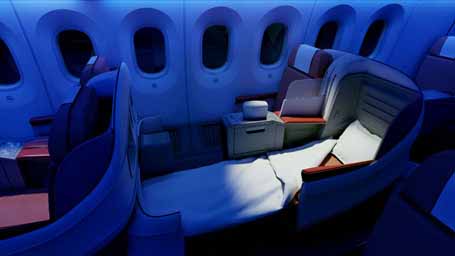 The cabin interior, which will feature a full lie-flat seat in business class, will also be a feature on LAN's new 767 deliveries, says LAN.

The carrier will be the first 787 operator to offer an integrated in-flight entertainment solution, the Panasonic Avionics eX2. Featuring a touch-screen monitor, it will allow passengers to stream their content from their personal devices onto the screen. 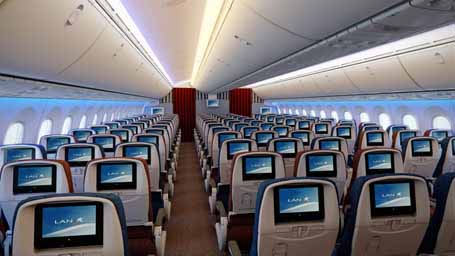