Germany's Bundeswehr in January selected the Heron TP for an interim MALE capability, with the system to be operated under a lease agreement with IAI and partner Airbus Defence & Space. General Atomics – which had partnered with RUAG to offer its MQ-9 Reaper – mounted an appeal following the selection. This was rejected by a lower court earlier this year, before the US manufacturer made a final attempt to block the selection.

Sources familiar with the issue tell FlightGlobal the appeal was based on a claim that the selection was made without a competition, and also point to the fact that the Heron TP is not currently in the inventory of a NATO nation. 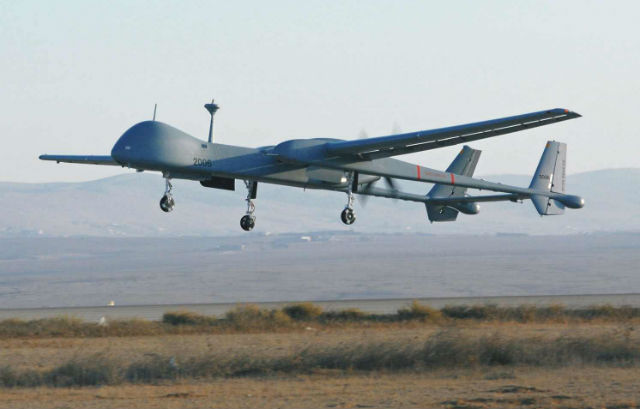 Valued at $650 million, the Heron TP deal will extend a long-term arrangement under which Airbus Defence & Space and IAI have provided Heron 1 UAVs to support German personnel in Afghanistan. Germany's defence ministry has also previously indicated that it could look to arm the aircraft to boost protection for its deployed forces.

Operations with the Heron TP are expected to continue until the availability of a European MALE product, which remains the subject of collaborative studies between France, Germany and Italy.