The Israeli air force expects to achieve full operational capability (FOC) with its Elbit Systems Hermes 900 unmanned air vehicles at the end of August, with the milestone to be declared officially following lengthy work performed by the service's flight-test squadron. Previous such declarations have been made based on the results of tests conducted by manufacturers.

Following the FOC declaration, it is expected that the number of Hermes 900s in use with the air force will be increased. 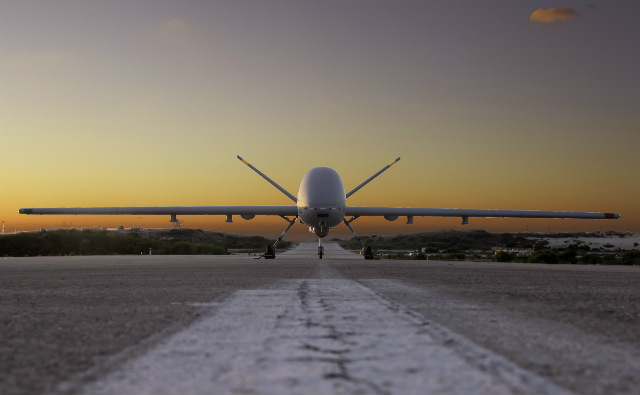 On 15 July 2014, during Israel's "Protective Edge" operation over the Gaza Strip, the "Kochav" (Star) took off for its first operational mission in Israeli air force service, supporting a mission concluding with an air strike that destroyed infrastructure being used by militants. The UAV accumulated hundreds of flight hours throughout the campaign, flying in excess of 100 times with what the service described as an extremely high success rate.

The medium-altitude, long-endurance type, which is offered with a large variety of sensors, has also been selected by Brazil and Switzerland.