A version of the medium-altitude, long-endurance Heron adapted for the French air force, the Harfang is used to perform strategic reconnaissance and tracking missions. Also previously referred to by France as the SIDM, it was manufactured by Airbus Defence & Space, in full co-operation with IAI. 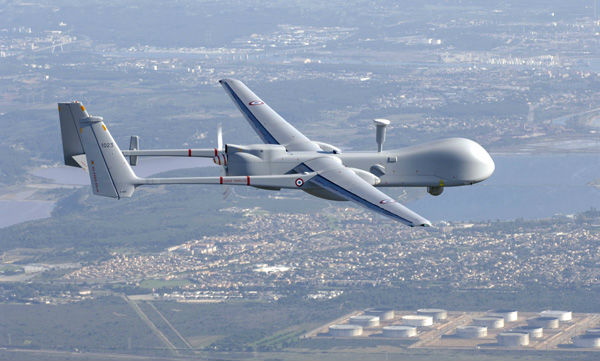 According to foreign sources and a local report by the Farmorocco blog, a Moroccan purchase of three Harfang UAS has already been agreed, with Israeli approval. Additional aircraft could follow.