S7 Technics says that two aircraft have been completed under the five-year deal: the first was a 767 that was serviced at the maintenance, repair and overhaul (MRO) company's facility in Novosibirsk; three further checks are scheduled to take place before the summer.

Work under the contract – covering more than 40 base checks – will be shared between the MRO provider's sites in Mineralnye Vody and Novosibirsk.

S7 Technics says the contract is Air Astana's first base maintenance deal with a Russian MRO company, as the airline previously employed service providers in Asia and Europe to support its fleet. 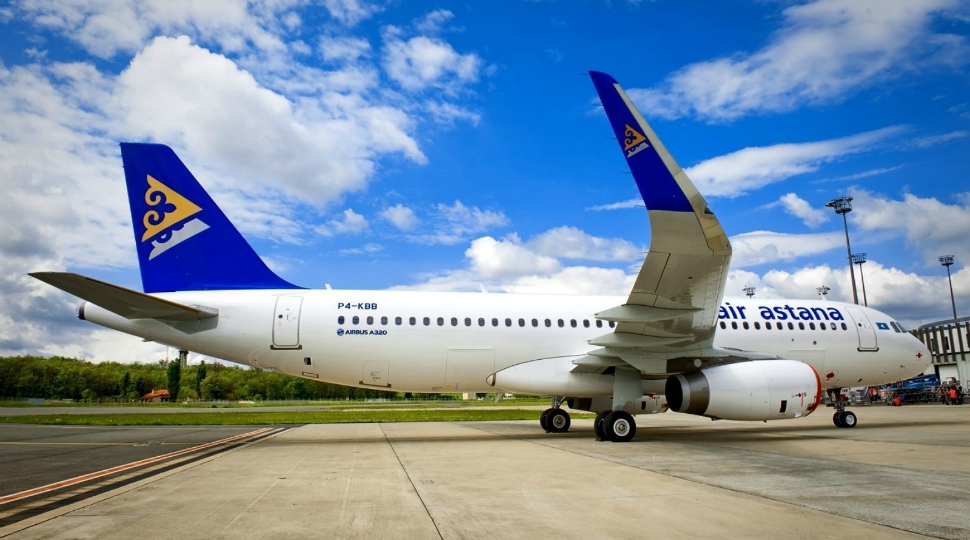 Igor Panshin, deputy general director for marketing and sales at S7 Technics, says the contract with Air Astana is "proof that the level of continued airworthiness services for Western-built airliners in Russia has improved significantly".

The Moscow-based company specialises in the support of Airbus, Boeing, Cessna, and Embraer types, along with Sukhoi Superjets.

In 2018, Air Astana opened a hangar at Astana's Nursultan Nazarbayev airport to conduct light checks for its fleet, adding to its existing maintenance facility in Almaty.

At that time, the carrier told FlightGlobal it intended to establish C-check capability with an MRO partner and offer the service to third-party customers.