Heston Aviation acquired Aircraft Maintenance Services Australia from Singapore Airlines’ engineering arm in late 2018, and rebranded it earlier this year. Jonas Butautis, who has served as chief executive of the eastern European maintenance companies Magnetic MRO and FL Technics, is a partner in Heston Aviation.

“Initial investments” have been made to establish its own Boeing 737NG component stock, “with planned expansion into [Airbus] A320 and other aircraft platforms”, the company says.

It adds: “With extensive experience and a global partner network at Heston MRO’s owners, the company is flexible to promptly scale up the services based on customer needs.”

Additionally, the company plans to receive an on-wing engine service approval in 2019. 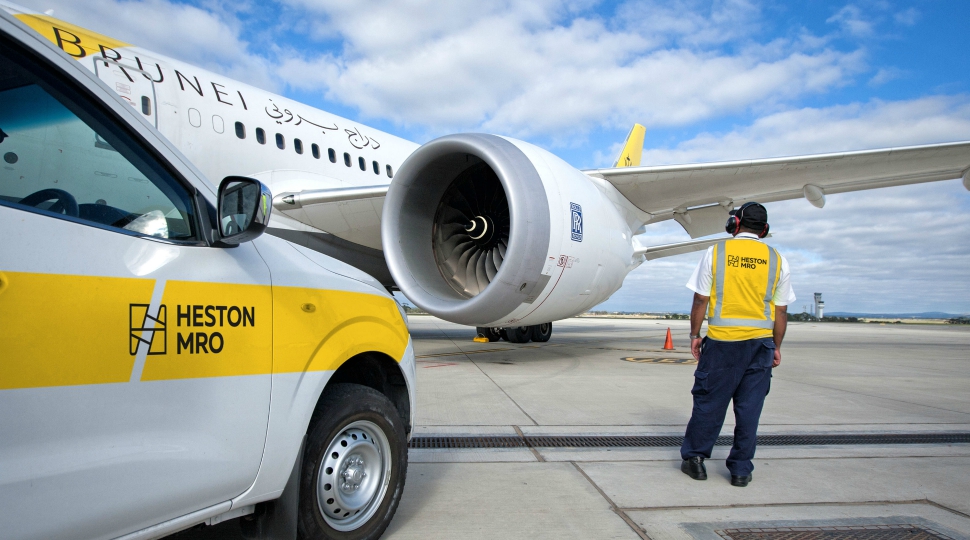 Head of components Paul Popow states: “Adding components and materials services is an organic step towards the strategic goal of becoming a total technical care partner for our customers in the Australasian and Pacific Islands region.”

Heston MRO has line stations in Brisbane, Coolangatta, Melbourne, Perth and Sydney, and is considering operations in Cairns and Darwin, the company’s website indicates.

Prior to his time at Magnetic MRO, Butautis was chief executive of Lithuanian maintenance provider FL Technics.

FL Technics and Magnetic MRO both specialise in airframe checks for 737s and A320-family jets. The establishment of component maintenance capabilities – in co-operation with external equipment repair shops – played a central part in both companies’ expansion.