MTU says it expects an adjusted EBIT margin “in the region of 16%”, having previously targeted 15.5%.

The Munich-based company has not changed its forecast for 2019 revenue of around €4.7 billion ($5.2 billion).

Chief executive Reiner Winkler states that the increased earnings outlook is a result of MTU’s Chinese overhaul shop in Zhuhai having developed “more positively than anticipated” and of “changes in the [manufacturing segment’s] product mix”.

MTU has been delivering proportionally more spare and lease engines than in the past, it says.

MRO turnover declined 6%, to €632 million, which the company attributes to one-time effects from “internal changes in contracting and invoicing processes” at the Zhuhai overhaul shop. 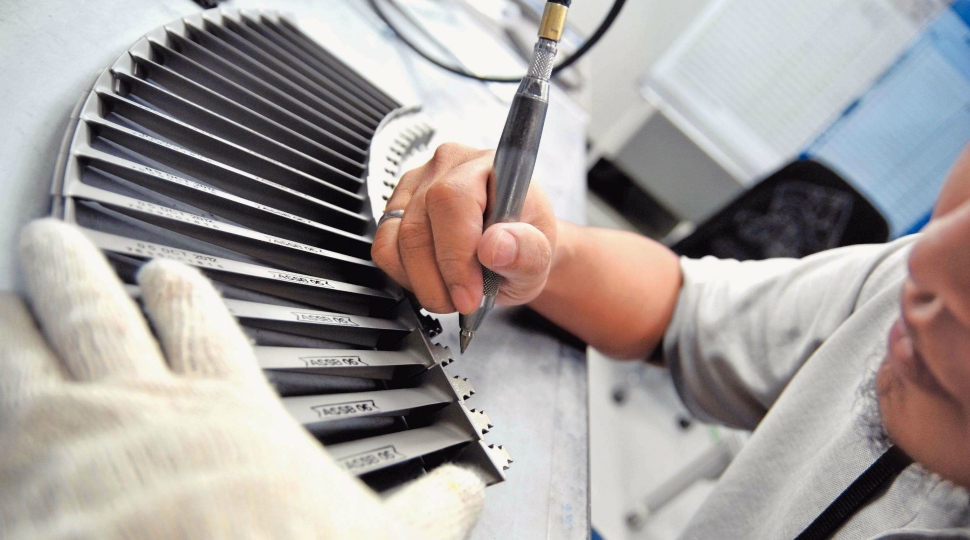 MTU says the Zhuhai facility’s increased profitability was a result of both higher shop volumes and improved efficiency.

Adjusted EBIT in the OEM segment grew 6% to €112 million. Revenue was up 5% for the commercial OEM business, at 5% €387 million, and 3% in the military manufacturing segment.

In 2018, MTU generated a cash conversion rate of 42%, delivering an adjusted operating profit of €671 million on revenue of €4.57 billion.