German modification and maintenance specialist Elbe Flugzeugwerke has started test flights of the first Airbus A330 it has converted from passenger to freighter configuration.

EFW says the A330-300P2F conducted a first sortie on 4 October. It lasted only "several minutes" as a result of stormy weather. However, three further flights – including a 6h second sortie – have since been completed by the aircraft, EFW says. 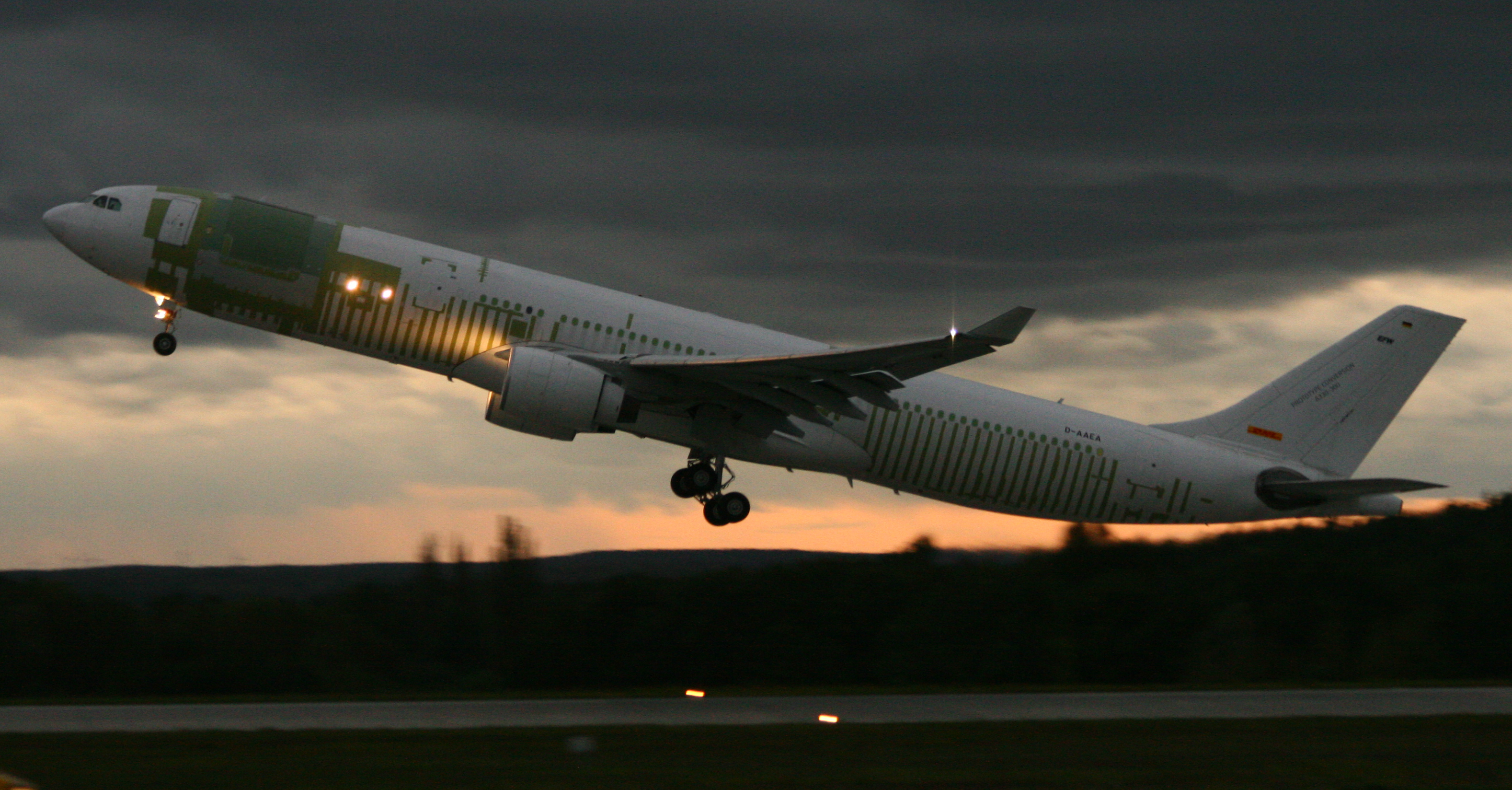 Dresden-based EFW, a joint venture between majority shareholder ST Aerospace and Airbus, expects that a supplemental type certificate for the A330-300P2F will be granted by year-end.

In parallel, a first A330-200 is undergoing the P2F conversion at EFW's Dresden site. The company has not disclosed a schedule for that version's first flight.

DHL Express is launch customer for the A330-300P2F programme. At this year's Paris air show, the operator added another four A330-300P2F orders to its existing four.