Bombardier has confirmed there will likely be a corporate version of its CSeries aircraft.

But the company has not established a timeframe and is currently focused on sales and development of other business jet models.

“I’m sure we will [produce] one at some point,” Steven Ridolfi, president of Bombardier’s business aircraft division, says of a corporate version of the CSeries. “I don’t think it’s in our near-term horizon... we have a lot on our plate.” 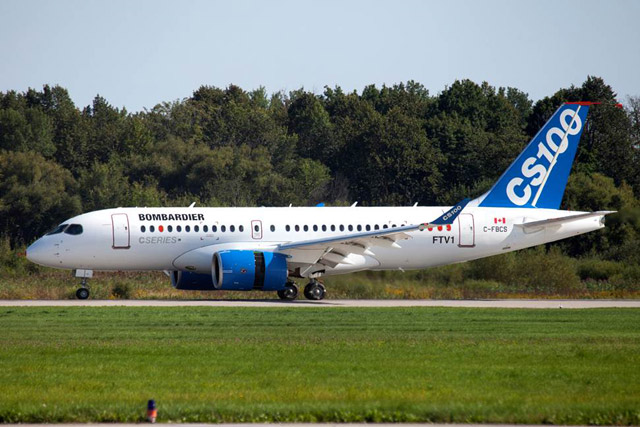 Ridolfi, who made his comments to Flightglobal at the Wichita headquarters of Bombardier’s subsidiary Learjet on 17 October, does not say which CSeries model would be likely to be converted to a corporate aircraft.

But he does say the aircraft would compete against corporate aircraft manufactured by Boeing and Airbus.

Bombardier completed the first flight of the CSeries in September and expects flight testing to take 11 months.