The Bombardier Challenger 650 has entered operational service with US fractional ownership provider NetJets. The delivery of the large-cabin business jet, serial number 6053 – which was added to the Federal Aviation Administration register on 14 December – marks the first of seven units destined for the operator before the end of 2015. It also marks the 1000th Challenger 600-series delivery since the first aircraft entered service, in 1980. 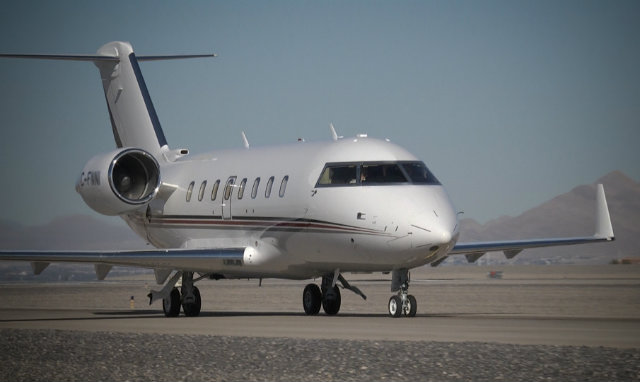 The Challenger 650 is a refreshed version of the nine-year-old Challenger 605, featuring more powerful GE Aviation CF34-3B engines, a Bombardier Vision flightdeck – based on the Rockwell Collins Pro Line Fusion avionics system – and a revamped interior.