American Airlines has temporarily suspended its service to Venezuela, after its pilot union urged American pilots to turn down flight assignments to the crisis-ridden country.

Service to both Caracas and Maracaibo has been temporarily suspended, says the Oneworld carrier.

"Our corporate security team has a collaborative partnership with all of our union leaders and we will continue to do so to evaluate the situation in Venezuela," says an American spokesperson.

"The safety and security of our team members and customers is always number one and American will not operate to countries we don’t consider safe.” 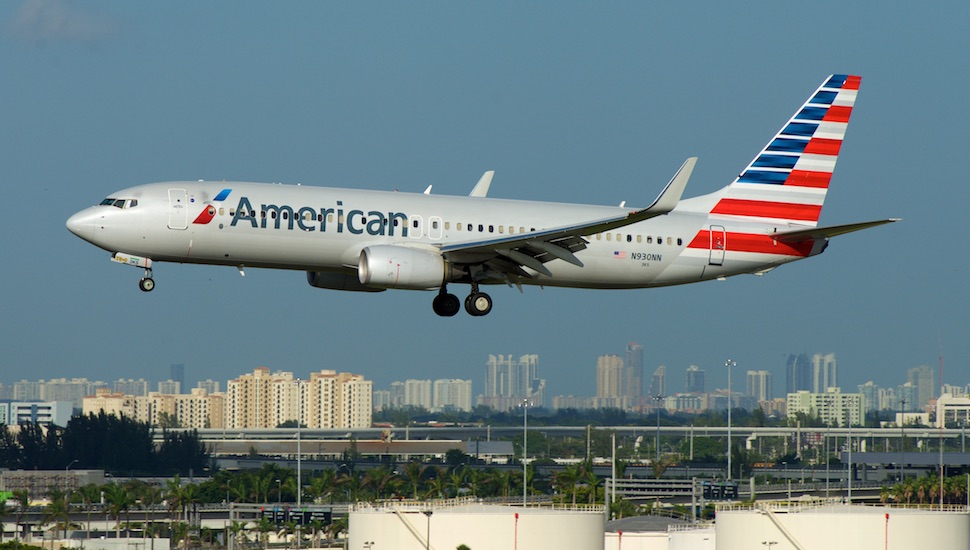 American's move to suspend Venezuela service follows a call by its pilot union, the Allied Pilots Association, for American pilots to turn down assignments to Venezuela due to security concerns.

"Until further notice, if you are scheduled, assigned, or reassigned a pairing into Venezuela, refuse the assignment by calling your chief pilot or IOC duty pilot," says a note from the APA. The union cites the US State Department travel warning on Venezuela, which has been hit by civil unrest and crime in recent years.

The Fort Worth-based carrier has continued to serve Venezuela even as several foreign carriers suspended service to the country, although it has significantly reduced its flights to Venezuela.

Aside from security concerns, Venezuela has yet to repatriate billions of dollars in revenue owed to foreign airlines.