The new service will be operated using Airbus A350-900s, complementing the existing A380 flights operated by the Star Alliance carrier. 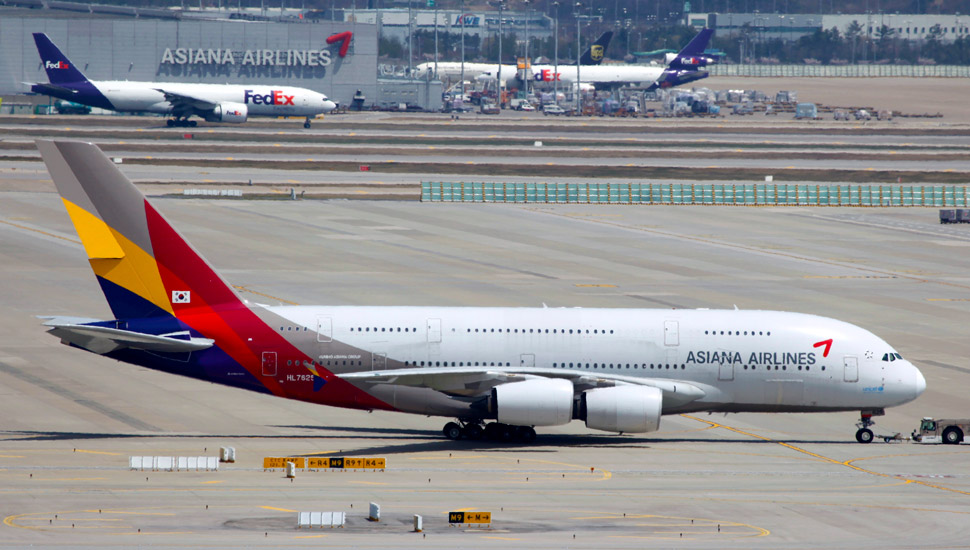 Cirium schedules data shows that Asiana competes against Korean Air on the route, with the SkyTeam carrier flying twice-daily services on the route using A380s.

The additional New York service will start just under a month after Asiana ceases its five-times weekly services from Incheon to Chicago O'Hare on 27 October as a cost-cutting measure.