Flybe blames cancellations on pilot shortage and base rejig

UK regional operator Flybe is attributing cancellation of multiple domestic and international flights from various airports to several factors, including a shortage of pilots and restructuring of bases.

The carrier claims it is operating 95% of services. 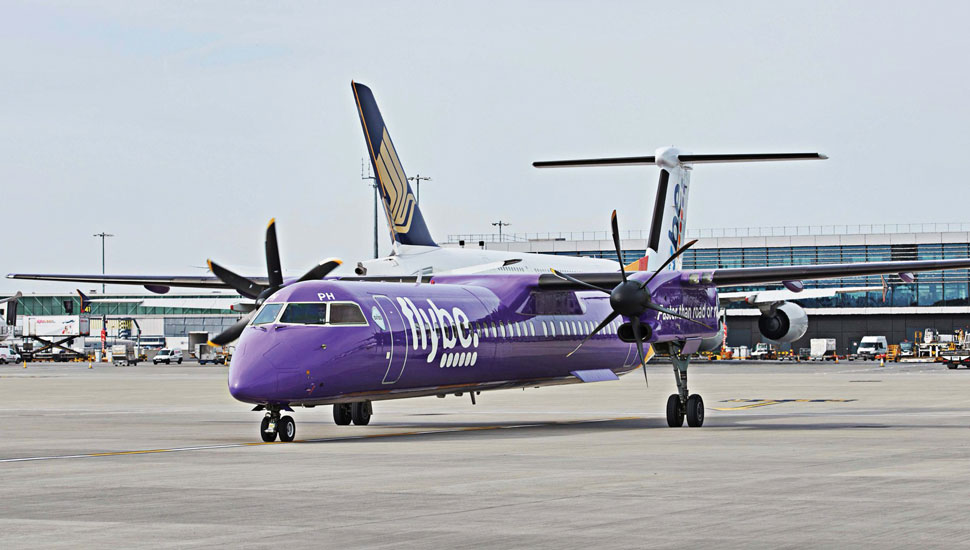 Emirates and Air France are among operators codesharing on some of the routes affected.

"We are doing our best to mitigate the impact of the current situation that has arisen due to a combination of factors," says the carrier.

It is blaming "seasonality" as well as pilots' leave, Easter holidays, and a broader problem of pilot shortage. Flybe has also mentioned "base restructuring" as an issue.

"We have already identified several mitigation actions," says the airline.

UK pilots' union BALPA says it has learned of base closures at Cardiff and Doncaster, and reduced operations at Exeter, moves described by the union as a "shock to all staff", which adds that it aims to ensure pilots' jobs are protected.

Airlines switched to their summer schedules at the end of March.

Flybe has recently been taken over by Connect Airways, a consortium including companies linked to Virgin Atlantic and Stobart Group.