Hawaiian Airlines intends to return to the Honolulu-Fukuoka route in November, replacing capacity lost by the recent withdrawal of Delta Air Lines from the route.

The carrier says the proposed services would be flown using Airbus A330-200s on a four-times weekly frequency. It is subject to securing government approvals and slots at Fukuoka that “enable a commercially viable schedule,” Hawaiian says. 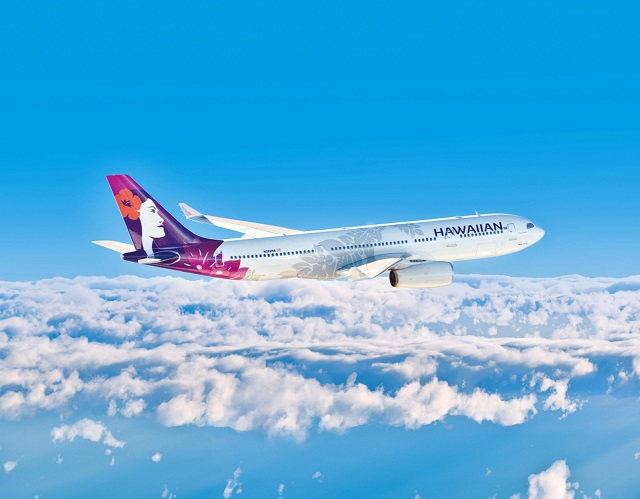 Hawaiian operated on the route between April 2012 and June 2014. Delta was the only operator on the route but ceased its thrice-weekly services to Fukuoka on 7 May.

“We are eager to bring travellers in Fukuoka and throughout Kyushu our warm Hawaiian hospitality along with the convenience of non-stop flights to Hawai‘i,” says Theo Panagiotoulias, senior vice-president for global sales and alliances at Hawaiian.

“Japan is a special place to Hawaiian and Hawai‘i, and we are excited to make both island chains more accessible for our guests.”

Hawaiian is awaiting a ruling on its application for antitrust immunity for its alliance with Japan Airlines covering the Japan-Hawaii market. The airline has not indicated if that ruling will have any impact on the proposed Fukuoka route.