Powered by Rolls-Royce Trent 1000-TEN engines, the widebody has a range exceeding 13,350km (7,215nm). It is being leased from Aviation Capital Group. 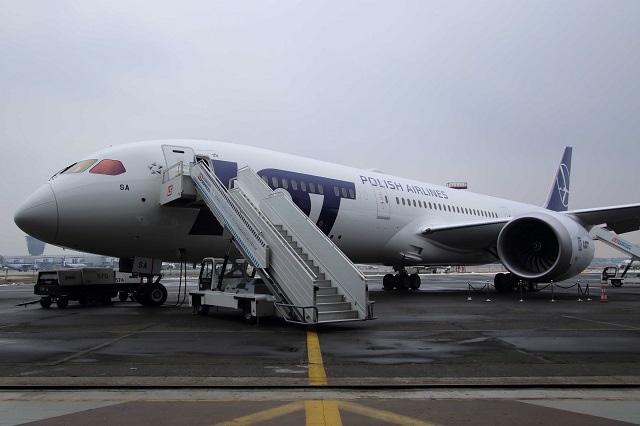 Two more 787-9s are to be delivered to LOT later this year, likewise on lease from ACG. The three aircraft will be deployed on routes to Toronto, Chicago, New York and Seoul, says LOT. A fourth and final 787-9 is to join the Polish flag carrier's fleet in February 2019.

Flight Fleets Analyzer shows that LOT already has eight 787-8s in service, the first of which was delivered in 2012. The 787-8s are configured with 252 seats.

LOT notes that it uses its 787-8s for flights to New York JFK, Newark, Chicago, Los Angeles, Toronto, Seoul, Tokyo and Beijing. From the end of April, a Rzeszow-Newark route will be operated with 787-8 equipment, and from the end of May the type will be used for flights from Warsaw to Singapore and from Budapest to New York and Chicago.

The airline's chief executive Rafal Milczarski says he is "convinced" that the 787-9 "will open a new stage for us by significantly increasing the number of offered seats on existing, most popular routes". 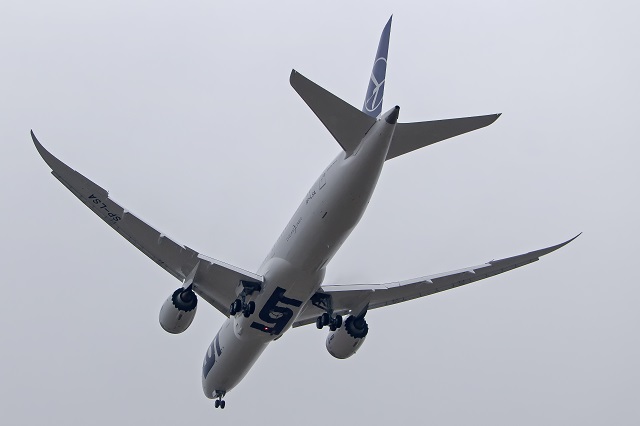 Milczarski adds: "Thanks to the 787-9, we will also open completely new connections, and strive for the position of a leader in the Central and Eastern European market. LOT is the first airline in Europe with a long-haul fleet entirely based on Dreamliners. The Dreamliner is our driving force for even faster growth."