Qatar Airways has resumed serving London Gatwick from its Doha base, after quitting the route in 2011.

The new twice-daily service, launched on 22 May, is being operated with a Boeing 787 configured with 254 seats: 22 in business and 232 in economy. 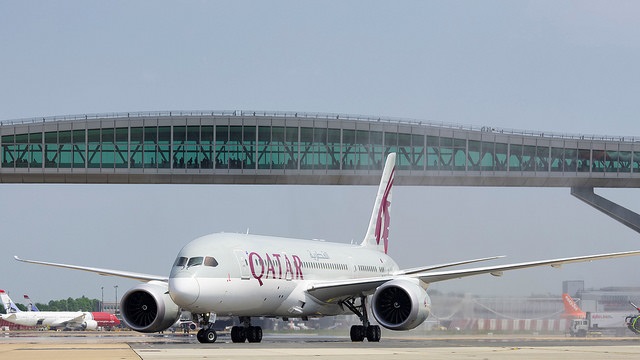 When it withdrew from Gatwick in 2011, Qatar Airways' chief executive Akbar Al Baker stated that "following a thorough review and analysis" the airline had concluded that "for commercial reasons" it "could no longer sustain the route", which had been operated with Airbus A330 equipment.

At the ITB travel trade fair in March this year, Al Baker disclosed the airline's plan for a Gatwick return and highlighted the significant development that had changed its calculation with regard to the London airport. "We are a shareholder in IAG, and we have British Airways and our other partners flying there, so we can connect them to the rest of our network." 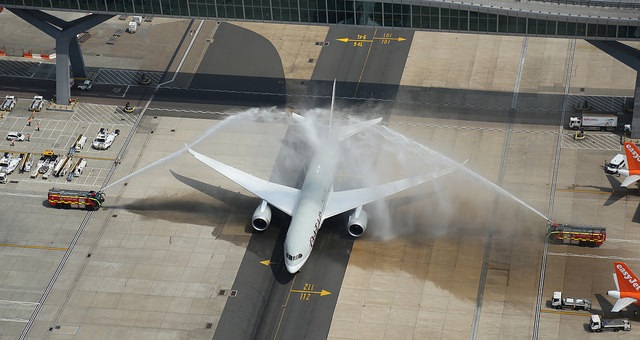 The new service's frequency will be stepped up to 16 flights per week over the summer period, says the operator. 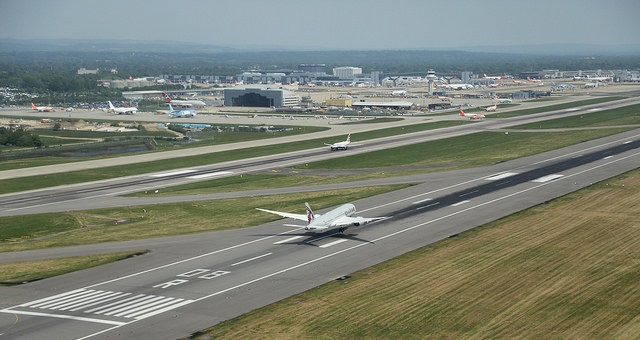 Under what it terms its "expedited expansion plans", Qatar Airways is to serve a host of other new destinations. These, listed by Al Baker during ITB, include Estonian capital Tallinn, Maltese capital Valletta, Cebu and Davao in the Philippines, Langkawi in Malaysia, Da Nang in Vietnam, Bodrum and Antalya in Turkey, Mykonos in Greece, and Malaga in Spain.

Al Baker also indicated that the airline would programme a new Lisbon service "once we get the slot that we have requested", and that there were plans for an additional Scandinavian destination which he was unprepared to name.