Virgin Atlantic is adding a second daily frequency to Delhi to further beef up its Indian network from London Heathrow, as part of a summer schedule in which it will also deploy its new A350 across four more routes.

The UK carrier last summer moved to restore its own flights from Heathrow to Mumbai after the collapse of Indian carrier Jet Airways, with which Virgin had been codesharing.

It has today detailed plans to add a second daily Heathrow-Delhi service from the start of the summer timetable on 29 March 2020.

Prior to its collapse Jet Airways operated thrice-daily services to Heathrow from Mumbai, and a daily connection from Delhi. British Airways has also added an additional frequency to its Mumbai service since the grounding of Jet.

Virgin is also adding a new weekly flight to San Francisco from Heathrow, taking its frequency on the route to double-daily. The airline will debut its new A350 on the route from May 2020. 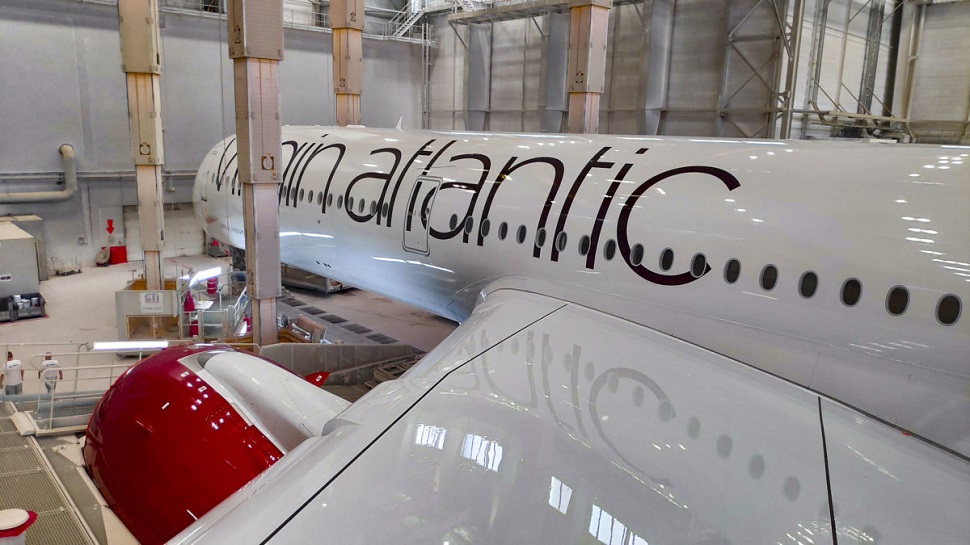 San Francisco is one of five routes on which Virgin will have operated its A350 by next August. The airline, which launched A350 services in September on its New York JFK route, will also use the type on Johannesburg, Los Angeles and Lagos services from March, April and August, respectively.

Executive vice-president commercial Juha Jarvinen states: “Next year will mark 20 years since Virgin Atlantic started flying to Delhi, and the service continues to grow in popularity for both business and leisure travel. The second daily service from Heathrow is an excellent opportunity to meet customer demand on this route.”