BAE Systems has been awarded a £16.7 million ($27.9 million) contract to produce its third-generation common missile warning system (CMWS) equipment for a range of UK military helicopters. 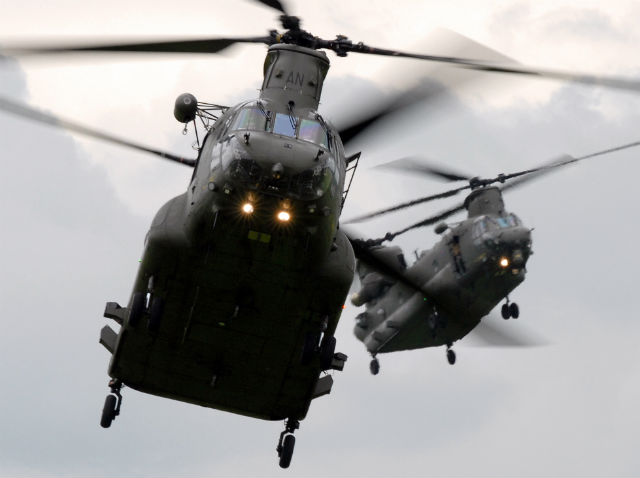 “This contract will ensure that our armed forces will have around 300 systems in total,” says minister for defence equipment, support and technology Philip Dunne.

BAE has already started delivering its new CMWS equipment to the US Army, which in January 2014 placed a $39 million order for 300 systems. The service plans to eventually acquire around 1,300 aircraft sets to protect its personnel.